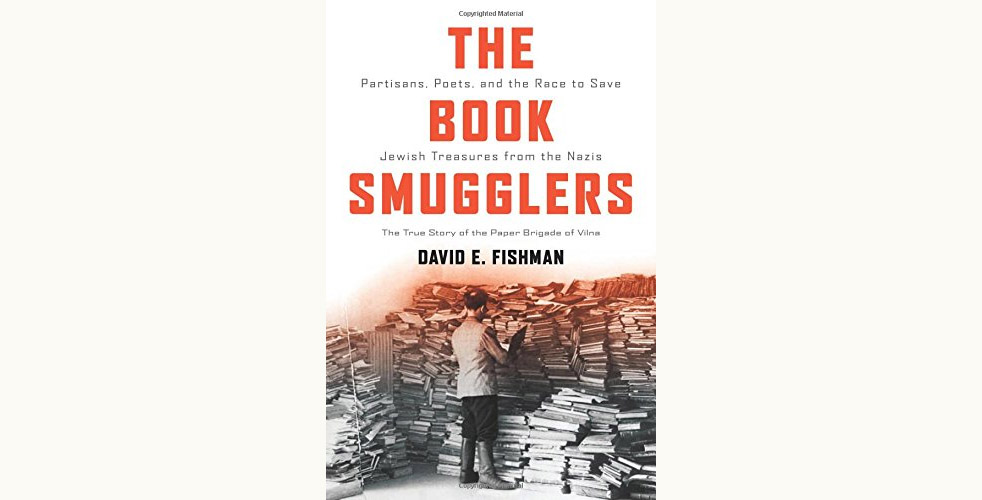 The Hofstra Cultural Center continues its annual Issues in Judaism Lectures series with programs on Jewish history and genealogy. Both lectures to be held this fall take place at 7 p.m. at the Guthart Cultural Center Theater, located on the first floor of the Axinn Library. Admission is free. 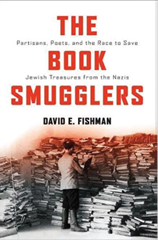 Historian David E. Fishman on “The Book Smugglers of the Vilna Ghetto”

Historian David Fishman recounts how a group of ghetto inmates risked their lives day in and day out for more than a year, to rescue thousands of rare Jewish books, manuscripts and documents from looting and destruction by the Germans. After World War II, the survivors dug up the cultural treasures hidden in bunkers and other places and smuggled many of them to America and Israel. Fishman documented this remarkable event based on Jewish, German and Soviet sources in his new book, The Book Smugglers: Partisans, Poets, and the Race to Save Jewish Treasures from the Nazis.

Dr. Fishman is Professor of Jewish History and Director, Project Judaica at The Jewish Theological Seminary of America. He is also the author of Russia’s First Modern Jews: The Jews of Shklov and The Rise of Modern Yiddish Culture. (Read The New York Times’ recent coverage of Dr. Fishman’s research)

Professor Noah Altman on “Research and Document Your Family History: A Tale of Two Families”

The vast majority of the United States Jewish population arrived during one of two great migrations: German Jews during the period 1820-1880 and a larger migration of Eastern European Jews between 1880 and the early 1920s.

Professor Nolan Altman will discuss resources available to assist in trying to find information on family members who did not come to America or information that may have been lost during the Holocaust. Topics of discussion include naming practices, vital records, passenger manifest records, Holocaust resources, and genealogy and your computer.