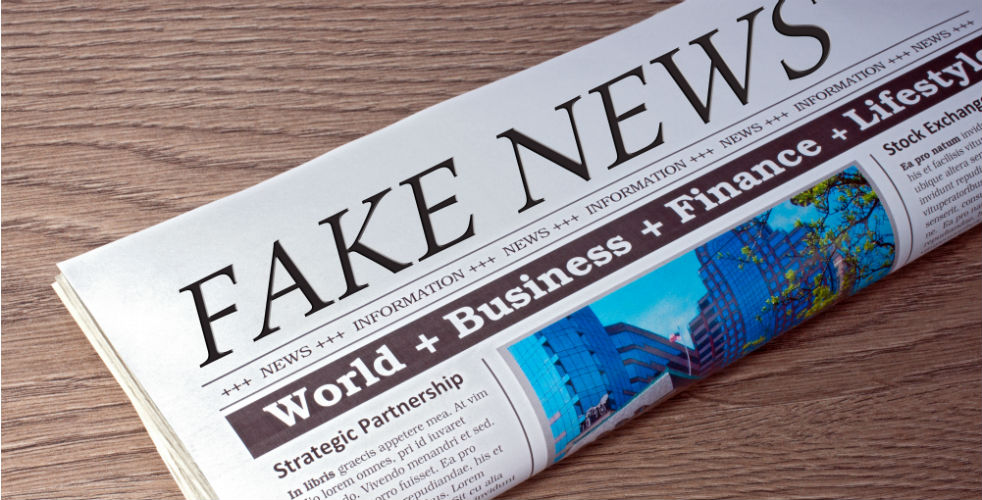 The Center for Civic Engagement’s 15th annual Day of Dialogue will focus on the theme “F*** News! Deliberations on Truth, Democracy, and Citizenship.”  The day-long schedule of events on Wednesday, Oct. 25, 2017 features a dozen panels, roundtable discussions, and performances on topics such as the rise of fake news, media manipulation, social protest movements such as Black Lives Matter and #TakeAKnee, memorials in public spaces, and the coverage of science and religion in the media.

“The attacks on free press in recent times are unprecedented in modern American history, especially since they emerge from the highest office in the country,” said Aashish Kumar, the Center for Civic Engagement’s director for civic literacy and on-campus events and a television professor in the Lawrence Herbert School of Communication.   “Day of Dialogue gives Hofstra students, faculty, staff and community members a chance to join the ongoing discussion about how categories of fact and opinion are fast giving way to complete fabrication.”

Sessions in this year’s Day of Dialogue include:

Full event details including time, location and presenters can be found at hofstra.edu/dayofdialogue.

The schedule includes a performance of the acclaimed play, The Defamation Experience: When Race, Class, Religion and Gender Collide — A Conversation Begins, in the Helene Fortunoff Theater, Monroe Lecture Hall, 6-8 pm. Written by Todd Logan, the courtroom drama explores these highly charged issues, but with a twist: the audience is the jury. The event provides an opportunity for the community to engage in a post-show discussion about the most pressing social issues of our day.