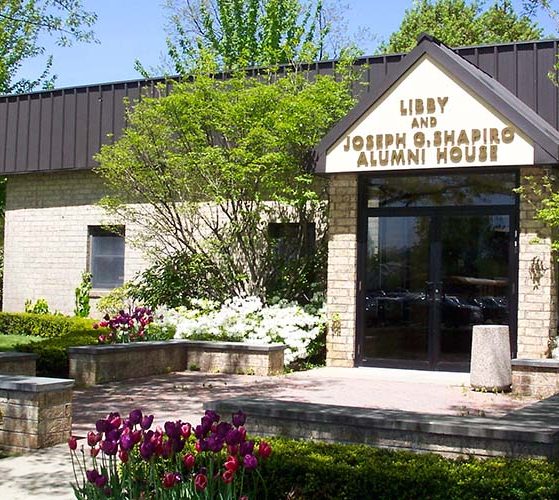 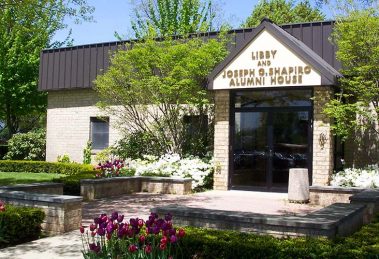 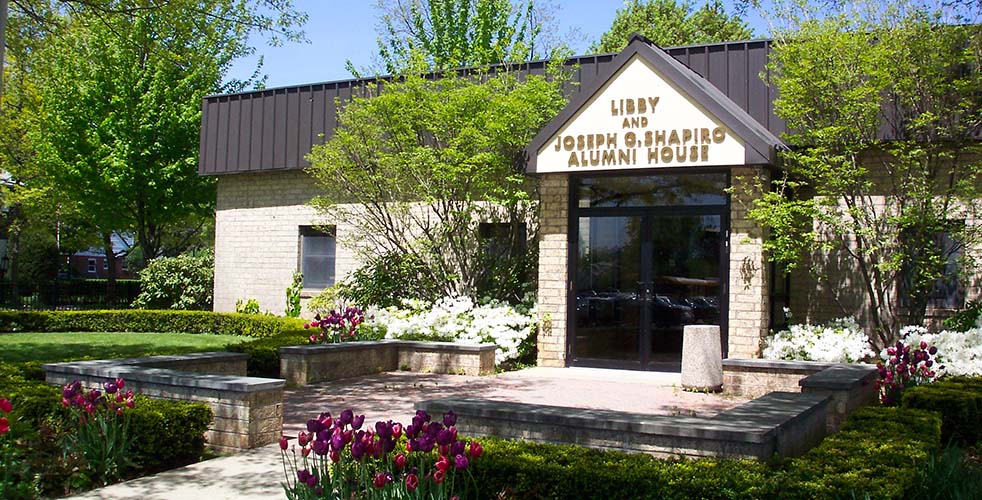 Steven L. Levitt (BA, Economics; JD, ’81) of Syosset, NY, has been included in Marquis Who’s Who. 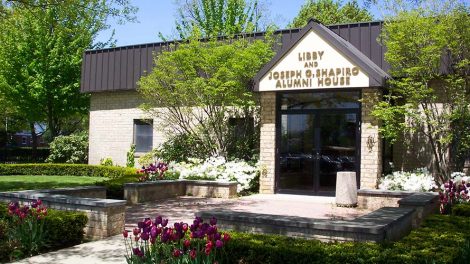 Regina Davis (MA) of Virginia Beach, VA, was recently inducted into the International Association of Top Professionals (IAOTP) Hall of Fame for her... 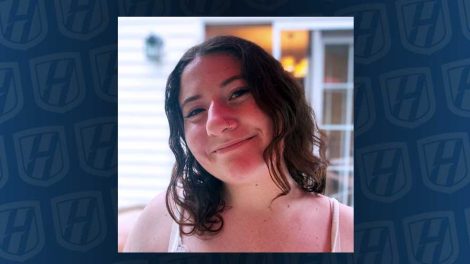 While many restaurants in the Northeast continue to be closed during the COVID-19 crisis, Pepper Pantry, a food tech company co-founded by Natalie... 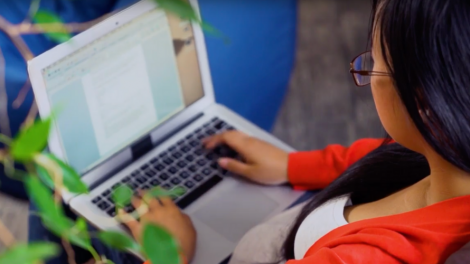 Due to social distancing guidelines related to the coronavirus pandemic, Hofstra has extended virtual programming throughout the summer. The event...

Marisa Russell Cain (BA, Journalism) of Forest Hill, MD, had an article published on the Corporate and Incentive Travel website titled “How does...