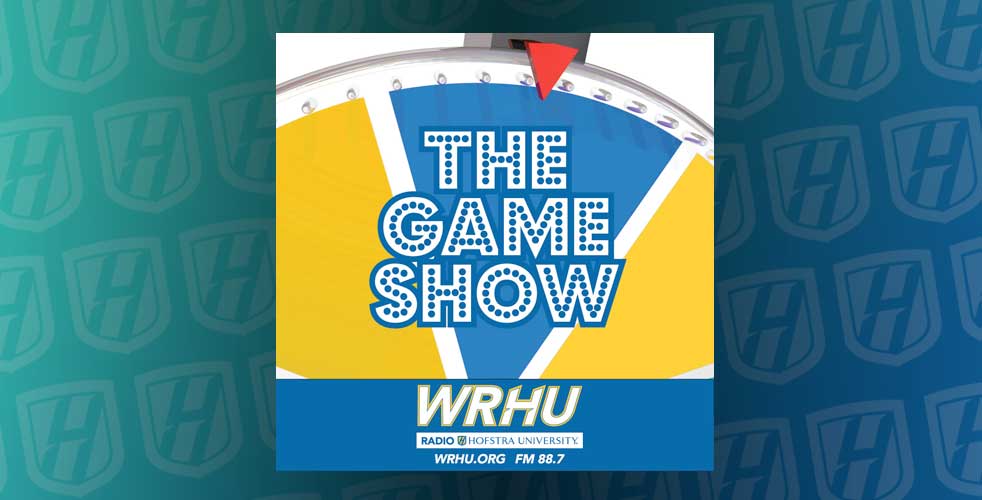 If you wish that the Pyramids in Egypt had a $10,000, $25,000 and $100,000 sign on top, “The Game Show” is a program you will definitely enjoy. On this episode, the fifth in the series, Bradley Clarke talks about the latest trend in television game shows, retro game show revivals. Many networks are reviving classic game shows, including ABC, which is now airing its second season of “The $100,000 Pyramid”. To talk about these retro game show revivals, Bradley brings on a guest who is no stranger to them as he is a producer and judge on ABC’s “The $100,000 Pyramid”, John Ricci, Jr. Just like Bradley, John is a game show junkie and is as knowledgeable about the television genre if not more. Bradley and John talk about why retro game shows are getting new life in this day and age, which game shows are best fit for a revival and much more. Plus, John gives some great information on what it’s like working for a game show classic, and along with Bradley, talk about some of the greatest moments in “Pyramid” history. Of course, there is always the “Game of the Day”, and sticking with the retro game shows theme, Bradley brings back on this episode of “The Game Show” a 70’s classic for John to play, “You Don’t Say”. This episode of “The Game Show” originally aired on July 4th, 2017 on WRHU-FM. Enjoy! 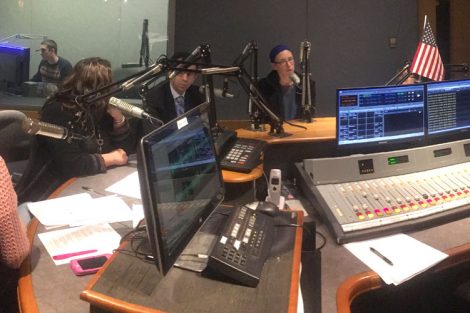 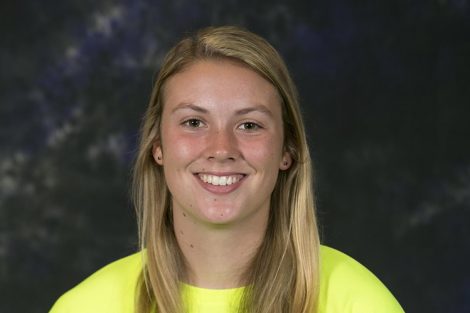 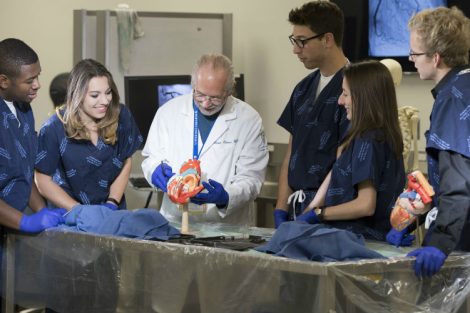