Everyone is buzzing about #HUFallFest! 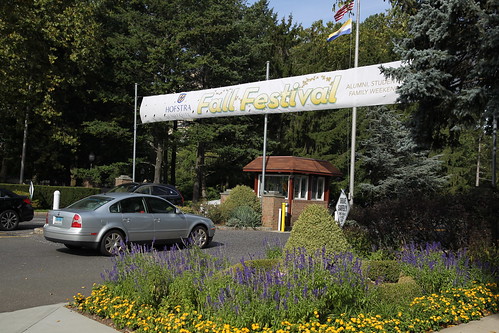 Grammy Award-winning rapper, entrepreneur and actor Ludacris; Billy Joel tribute band Big Shot; and Sugarhill Gang performed at Hofstra’s 2015 Fall Festival Concert on Saturday, September 26. That night, comedian Craig Ferguson headlined the Fall Festival Comedy Show at the Mack Arena. The Concert and Comedy Show were just two of the many exciting Fall Festival events. Check out our live feed below for what were real-time updates from the weekend’s festivities!

Check Out The Fall Festival 2015 Recap