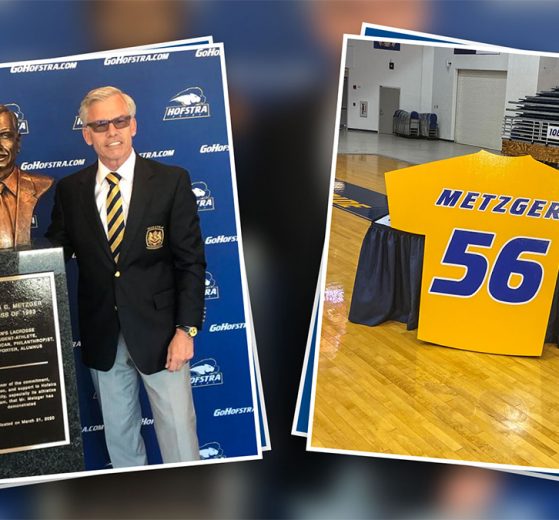 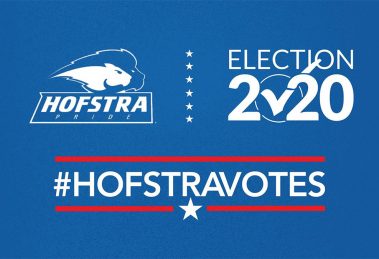 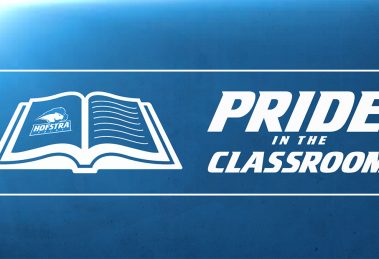 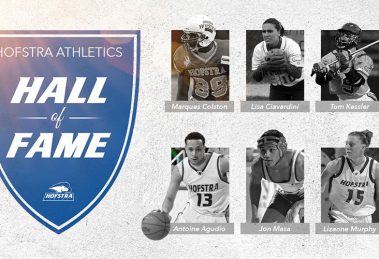 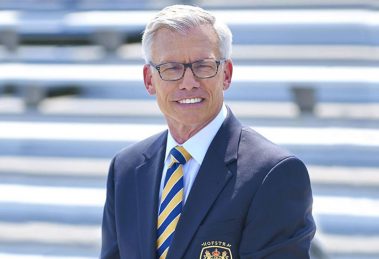 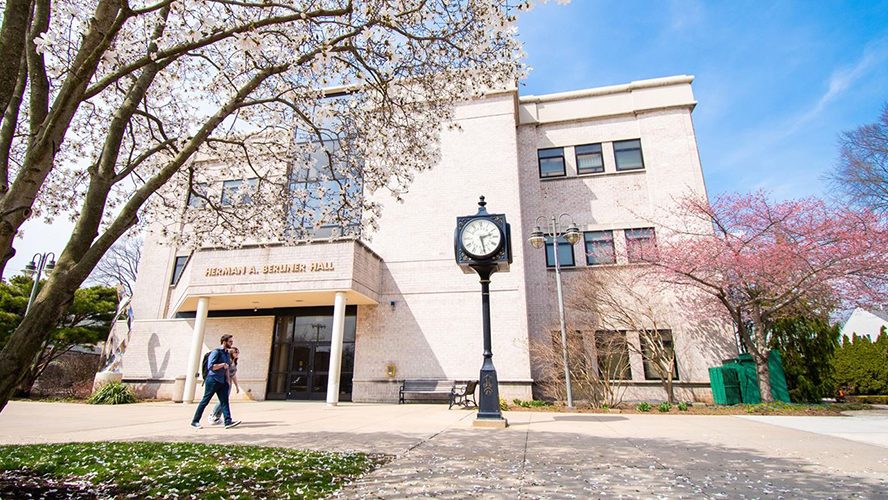 Hofstra University and the Department of Athletics are excited to announce the creation of the Hofstra Athletic Director Scholars Academic Honor Roll... 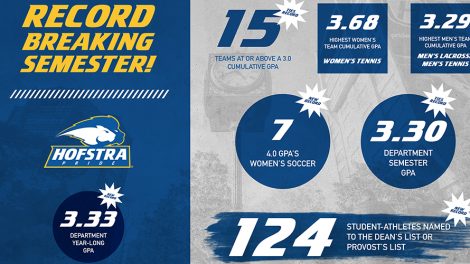 Hofstra University student-athletes continue to perform outstanding academic achievement, as the Pride once again tied the school-record with a 3.30... 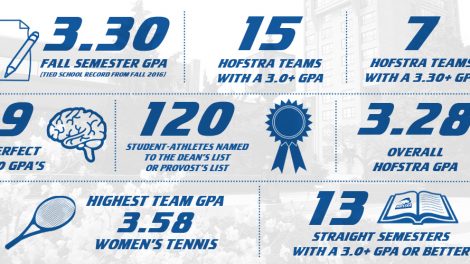 Hofstra student-athletes had another strong semester in the classroom as the group compiled a school-record 3.30 grade point average during the 2018... 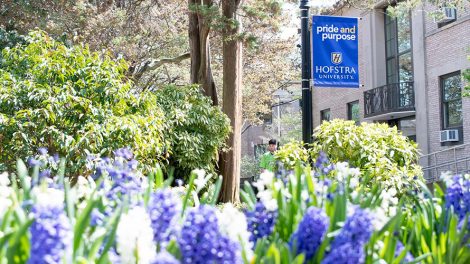 A new set of data in regards to the Graduation Success Rate (GSR) of NCAA Division I programs was released this week and the Hofstra University... 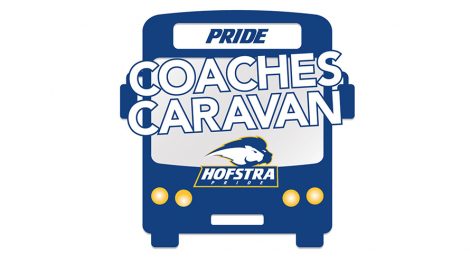 The Hofstra Pride Coaches Caravan is coming to an area near you on October 16 and 17 as Hofstra University Director of Athletics Rick Cole Jr. and an... 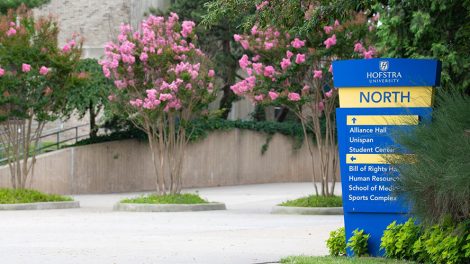 The Hofstra University Department of Athletics had 224 student-athletes named to the Colonial Athletic Association Commissioner’s Academic... 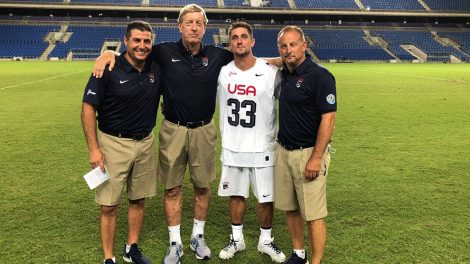 The United States National Team returned to the top of the mountain in the lacrosse world as the Stars and Stripes defeated Team Canada, 9-8 on a... 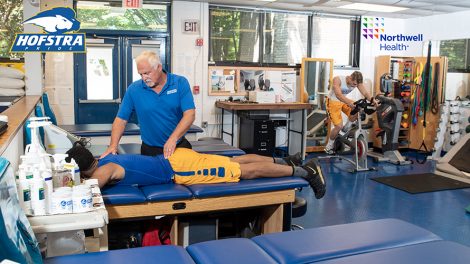 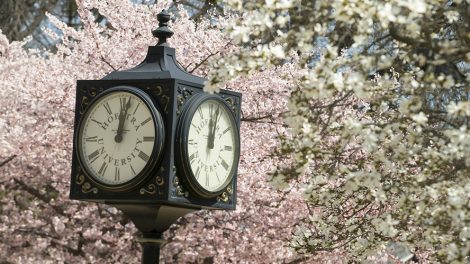 The Eastern College Athletic Conference (ECAC) has announced the Academic and President’s Honor Roll Lists for Spring 2018 and the organization... 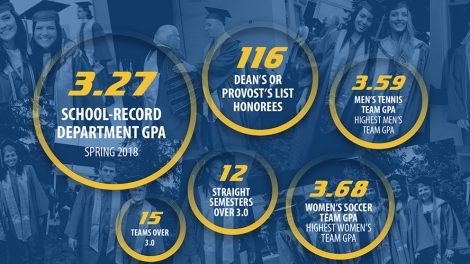 The spectacular work of the Hofstra student-athletes in the classroom continued during the spring semester as not only did the group of more than 300... 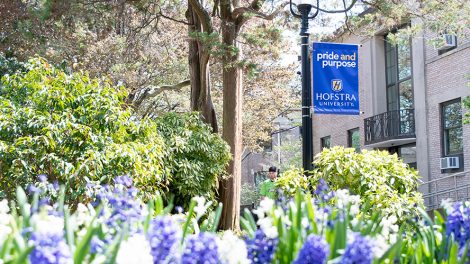