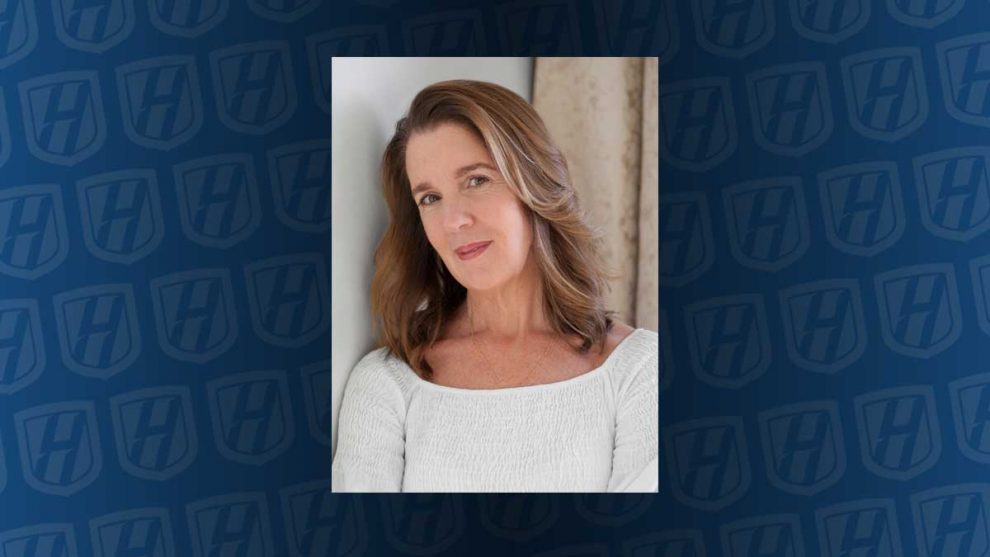 An Elegant Woman, the fifth novel by Professor of English Martha McPhee, a core faculty member in the MFA program in Creative Writing, is generating some buzz in the literary world. Due out from Scribner on June 2, the book was written up by The New York Times’ Book Review Summer Reading feature, under the heading Historical Fiction.

Drawn from Professor McPhee’s own family history, An Elegant Woman is a story of discovery and reinvention, following four generations of women in one American family. As Isadora, a novelist, and two of her sisters sift through the artifacts of their forebears’ lives, trying to decide what to salvage and what to toss, the narrative shifts to a winter day in 1910 at a train station in Ohio. Two girls wait in the winter cold with their mother—the mercurial Glenna Stewart—to depart for a new life in the West. As Glenna campaigns in Montana for women’s suffrage and teaches in one-room schoolhouses, Tommy takes care of her little sister, Katherine: trapping animals, begging, keeping house, cooking, while Katherine goes to school. When Katherine graduates, Tommy makes a decision that will change the course of both of their lives.

Booklist gave it a STARRED review, calling it “A richly animated work, McPhee’s enthralling new novel glides through American history, from early-twentieth-century Billings, Montana, to a Prohibition-era Adirondacks lakeside retreat and beyond, alongside fabulous characters…McPhee elevates the generational saga into a dazzling, artfully detailed presentation of self-determination.”