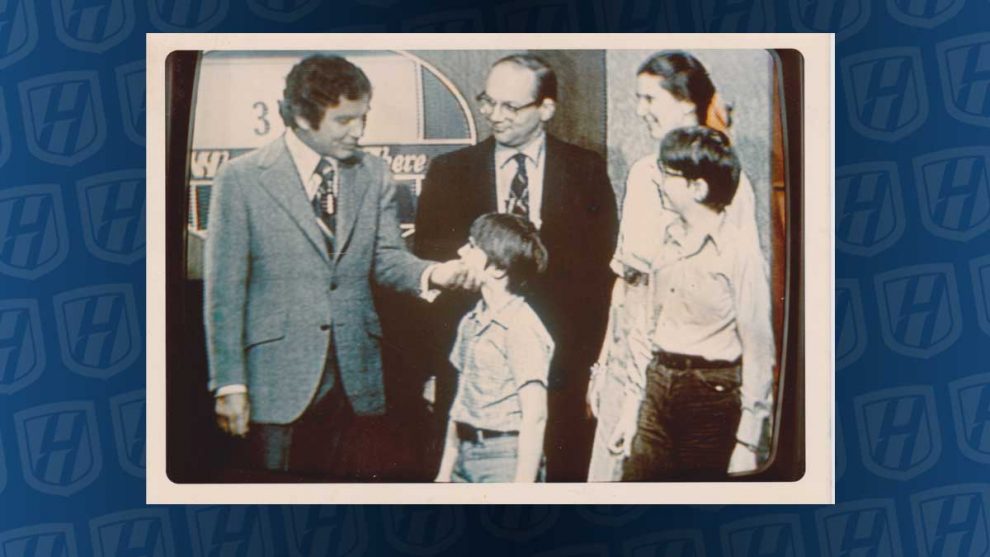 This week, Assistant Professor Geoff Tarson from the Department of Radio, Television, Film shares his binge-able favorites while working from home during the COVID-19 pandemic.  A seasoned television writer, Professor Tarson was recently named one of 2020’s top educators by Variety magazine.

“We have family movie night from time to time, but I have been watching mostly TV over the last few weeks,” Prof. Tarson said. “I read a lot of news each day so I am looking to escape, when I can.”

Friday Night Lights (available on Hulu – originally aired 2006-2011): I have always heard great things about this show and it was actually filming and airing my last few years in Hollywood. With the extra time to screen, I suggested to my wife that we try it. It lives up to the hype. It is an excellent drama series that feels authentic to the location and is extremely well written and acted. You don’t have to be a football fan to enjoy it. The characters are interesting and relatable. They make bad choices, fall in love, fight for their jobs, deal with one another believably, overcome adversity – in essence, they feel like authentic teenagers. And there’s a bit more humor than I expected. The show is done with three cameras rolling at the same time to try and shoot in only one or two takes; that is very unusual for a TV drama but it adds a voyeuristic and naturalistic feel to the show that is fantastic.

Better Call Saul (the fifth season just aired on AMC; earlier seasons are on Netflix): I think this is one of the best shows on TV right now. I have watched it since the beginning and recommend watching it chronologically.  The fifth season was terrific, and in contrast to many other current series, Saul had completed filming on all ten episodes so production was not affected by the coronavirus pandemic.

Rick and Morty (Adult Swim – earlier seasons on Hulu): This animated show is not everyone’s taste, but it is brilliantly written and conceived. Some of the stories are incredibly intricate and usually are homages to specific sci-fi or horror films or genres. Season 2, Ep. 4 – “Total Rickall” is one of my favorites. The voice talent is also top notch. It is currently on a brief hiatus between the first half and second half of Season 4. The next new episode is on May 24th.

Fleabag (Amazon Prime): This show should need no introduction. It is breathtakingly good; both dark and hilarious. Phoebe Waller-Bridge deserves every accolade she has received. I’ll admit that I actually watched this prior to self-distancing, but it stays with me, weeks later. It’s good!  The two seasons are a total of only 12 episodes (sadly). If you haven’t seen it, you won’t be disappointed.

Geoffrey Tarson has been in the entertainment industry for almost thirty years, working professionally as an actor, director, improviser and playwright. He is a member of the Writers Guild of America and has written over 20 produced television scripts. Prof. Tarson has worked on the staffs of shows such as Suddenly Susan (NBC), That’s So Raven (Disney Channel) and Half & Half (UPN), as well as in pilot development for Disney Channel and Disney XD.  He has also worked in TV animation as a story editor and writer for the animated series Groove High (Disney Europe), and continues to write TV pilots in a variety of formats. At Hofstra, he teaches courses on television writing and producing.