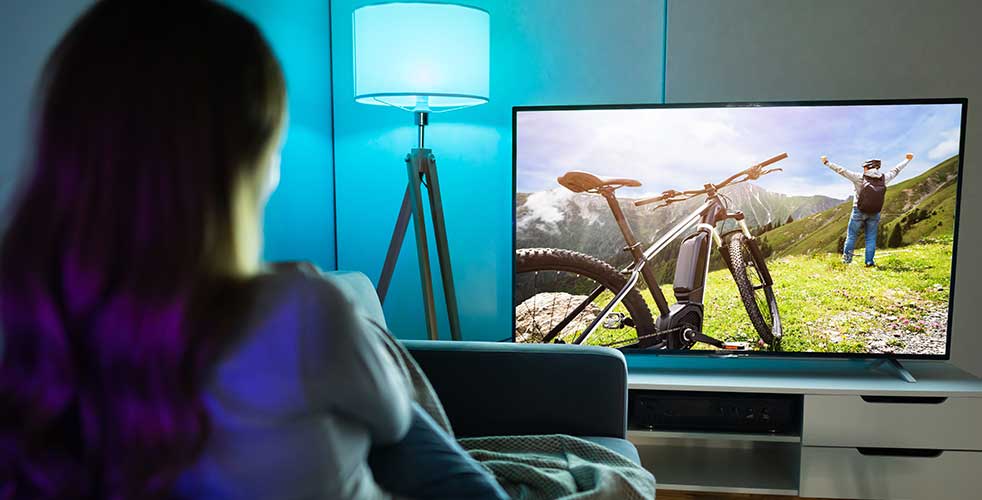 Professors from the Department of Radio, Television, Film are sharing their “can’t miss” picks for entertainment while we all work and study from home during the COVID-19 pandemic.

Nicole Franklin is an award-winning filmmaker of two features, including the recently released TITLE VII, a narrative film about the rarely discussed subject of same-race discrimination in the workplace. TITLE VII was nominated for the 2017 Martha’s Vineyard African American Film Festival HBO-sponsored Best Feature and the 2017 St. Louis International Film Festival Emerging Director Award, and won awards for Best Lead Actress and Best Supporting Actress from the I See You Awards in 2018.  Her debut film, I Was Made to Love Her: The Double Dutch Documentary, was released in 2001.

Professor Franklin is a member of the Directors Guild, Producers Guild, New York Women in Film & Television, Film Fatales and the Black Documentary Collective. Her work as both a producer and director has appeared on numerous cable and streaming networks including Showtime, BET, IFC, Nickelodeon, and Sundance Channel. In television news, she has worked on several Emmy Award-winning teams including as a video editor on CBS Sunday Morning.  At Hofstra, she teaches courses on single-camera television production, introduction to digital media, and episodic fiction in television production, among others.