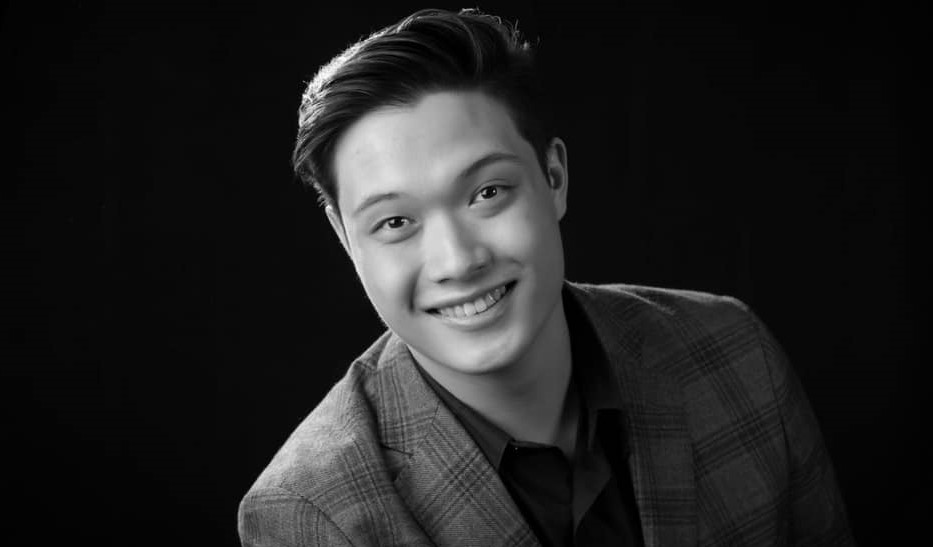 Christopher Lau ’21, a music major with a concentration in vocal performance, has been accepted as a young artist in the Russian Opera Workshop, a summer intensive at the Academy of Vocal Arts in Philadelphia.

Lau has been cast as the “Old Servant” in Anton Rubinstein’s opera The Demon. He will also be featured in a number of concerts and master classes during the program, which is scheduled for July 6-31.

The Russian Opera Workshop is renowned for providing undergraduate and graduate students, as well as emerging professionals a training ground in Russian language and vocal coaching. Entry into the program is by audition, and participants come from across North and South America, Asia and Europe.

Lau is not fluent in Russian, but has some experience performing Russian opera and is eager to learn more under the tutelage of renowned artists like Angela Meade and Sally Wolf of the Metropolitan Opera.

“I’ve been singing classically since I was 14 years old,” says Lau, a Glen Head, NY, resident whose mother is a former professional opera singer. “I was accepted into some conservatories, but chose to attend Hofstra, because there are so many more performance opportunities here.” Lau has had major roles in the last three Hofstra Opera Theater productions, including as “Papageno” in 2020’s The Magic Flute.

In addition to Hofstra Opera Theater, Lau performs with the Hofstra Chorale, the Hofstra Chamber Choir, the Hofstra Collegium Musicum, and Hofstra Melodica. He credits his vocal professor, Tammy Hensrud, for “keeping my head on straight and bringing my voice to places I never knew I was capable of going.”

After Hofstra, Lau plans to attend graduate school for opera and hopes to someday have the opportunity to perform his dream role – “Jochanaan” in the opera Salome.