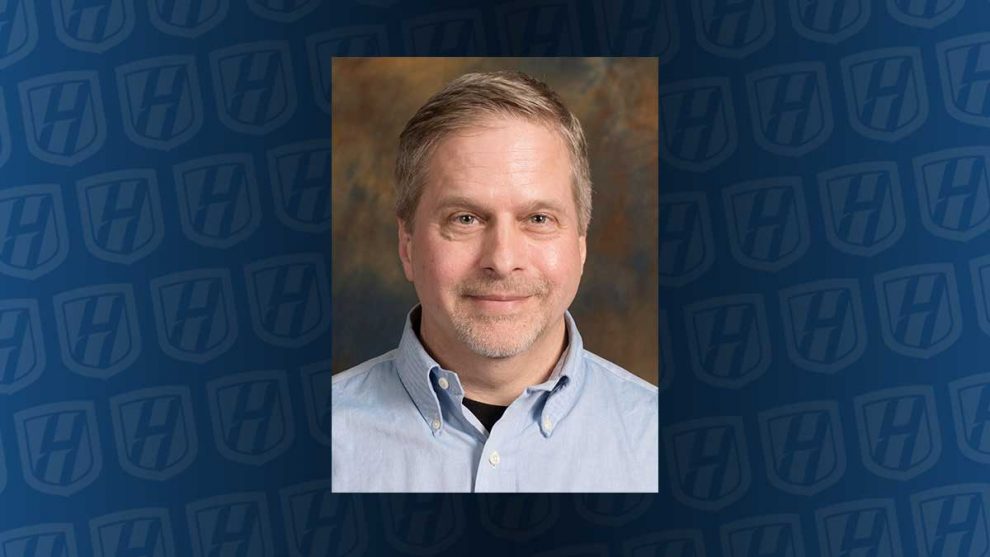 Dr. Craig Rustici, professor of English and director of the disability studies program, was interviewed by Newsday for an article about the documentary Crip Camp: A Disability Revolution, about Camp Jened in the Catskills. The fight for the rights of the disabled, which gained momentum in the 1960s, was spearheaded by many former Jened campers.

Dr. Rustici told Newsday, “Camps like Camp Jened help young people with disabilities recognize themselves not as individuals in need of ‘fixing’ but as members of communities, and potentially of social and political movements.”