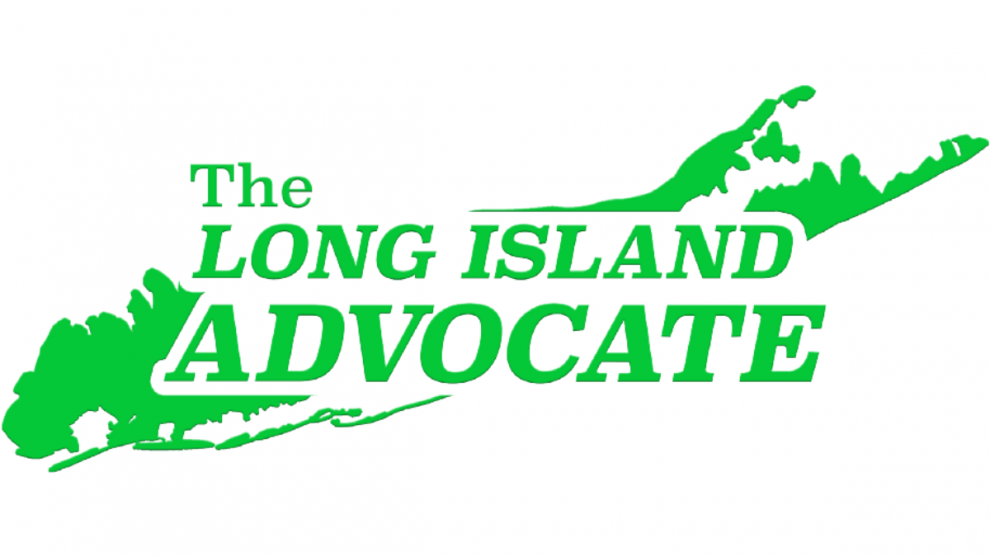 The Lawrence Herbert School of Communication is launching a new multimedia news site, The Long Island Advocate, that will focus on hyperlocal coverage of Nassau and Suffolk communities, while also giving journalism students a platform to showcase their reporting, writing, and digital media skills.

More than two dozen undergraduate and graduate students are currently producing articles, videos, images, and podcasts for The Advocate, and much of this content will also appear on liherald.com, the website of the 18-edition Herald Community Newspapers chain based in Garden City.  Herald Executive Editor and adjunct journalism professor Scott Brinton will serve as The Advocate’s editor.

“Our student reporters are engaging with and reporting on the world beyond Hofstra’s borders, and returning with amazing stories that matter to our readers’ lives,” Brinton said. “And that’s really what journalism is all about.” He notes that, over time, the site will focus on covering the communities surrounding Hofstra, particularly Hempstead and Uniondale.

Recent stories on the site include an article on opioid treatment in Nassau County, a podcast about the Bayport Aerodrome Society, and an interview with Newsday reporter Paul LaRocco about his investigative work on the toxic plume in Bethpage.

Student reporters will generate and develop story ideas under the guidance of professors in the Department of Journalism, Media Studies, and Public Relations, and then submit the pieces to Brinton for consideration. Brinton will be assisted by graduate student Ryan Ye, manager of The Long Island Advocate.

“The Long Island Advocate is a valuable resource for those that feel strongly about news credibility and the vital role of journalism in the life of any community,” said Mark Lukasiewicz, dean of the Lawrence Herbert School of Communication and a veteran journalist, producer, and network news executive.  “At a time when local newspapers and journalism are facing unprecedented challenges and pressures, we believe student journalists and accredited journalism schools such as ours can and should do our part to keep important local stories front and center in our own neighborhoods.”

The Advocate will combine the talents of the Herbert School’s aspiring multimedia journalists with the school’s interactive learning environment, which includes a converged digital newsroom, production studios, and an award-winning radio station.  The site builds upon the Herbert School’s original online new site, Long Island Report, which was named, among other honors, a top news site by the Press Club of Long Island.