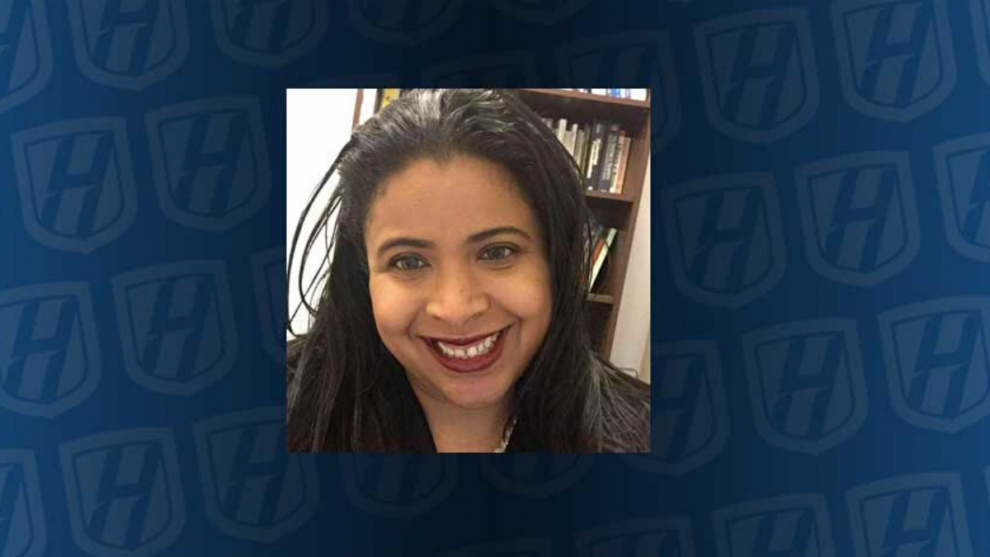 Tomeka Robinson, PhD, associate professor of rhetoric and public advocacy, was featured in a Newsday article that examined the performance of candidates, including the first appearance of former NYC Mayor Michael Bloomberg, in the Feb. 19th Democratic primary debate in Las Vegas.

Elizabeth Warren “had the best night,” said Dr. Robinson, who is director of Hofstra’s speech and debate team. Warren “showed her debate training … She was prepared to take on all of the other candidates and remind everyone why her candidacy should be taken seriously.”