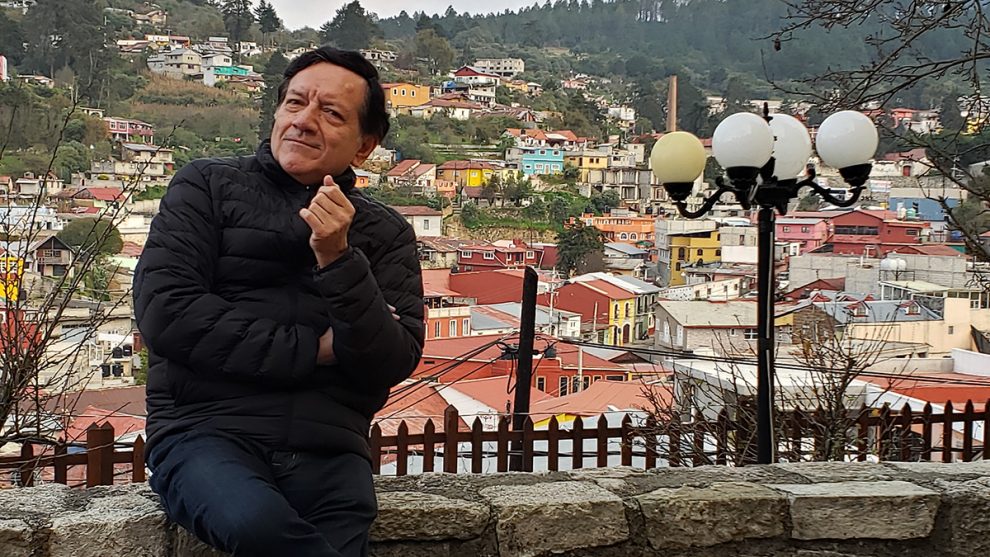 Miguel-Angel Zapata, Professor of Romance Languages and Literatures and Director of the MFA Program in Creative Writing, will see the publication of his new book, A Tree Crossing the City, this month by Nueva York Poetry Press in a bilingual version. The translator is his former student Gwen Osterwald ’17, ’19, whose thesis was a translation project of six Spanish and Latin American female poets. According to Professor Zapata, Osterwald is now a successful translator of Spanish language poetry. In addition to A Tree Crossing the City, she has also translated books by Spanish poet Rafael Soler and Argentine poet Juan Arabia.

Sizing Up the Debates
Winter Blues or Something More Serious