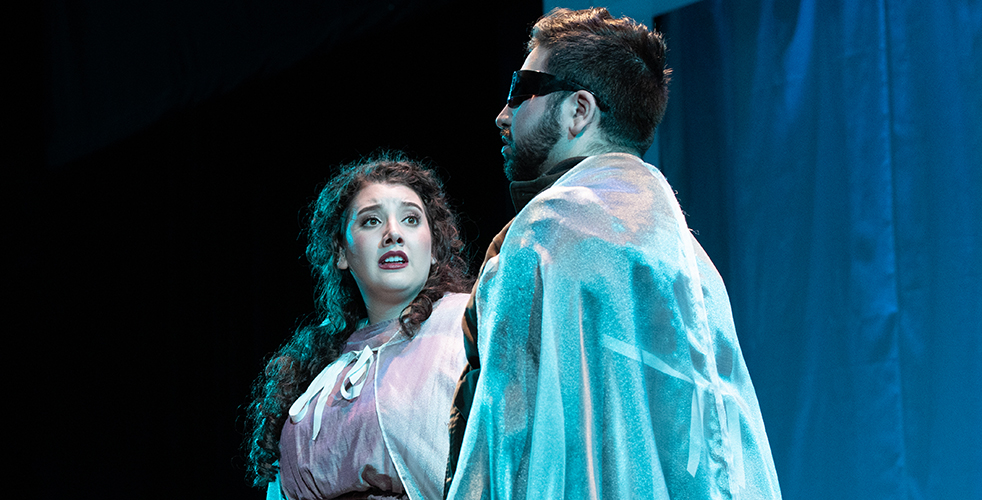 The plot of the opera follows Prince Tamino who is recruited by the Queen of the Night to rescue her daughter Pamina from the evil high priest Sarastro. Tamino, armed with a magic flute, heads out on this quest with his companion Papageno. When they find Pamina, they attempt to escape Sarastro’s world. Tamino undergoes a series of trials to be deemed worthy of marrying Pamina.

Show times are Friday, January 31, at 7:30 p.m. and Sunday, February 2, at 3 p.m. Members of the Hofstra community may receive up to two free tickets upon presentation of a current HofstraCard. Tickets are $10, $8 for adults 65+.

For tickets and more information contact the Hofstra Box Office at 516-463-6644. Tickets are also available online. If seats are still available, they will be sold at the door starting 90 minutes prior to showtime at the Box Office.