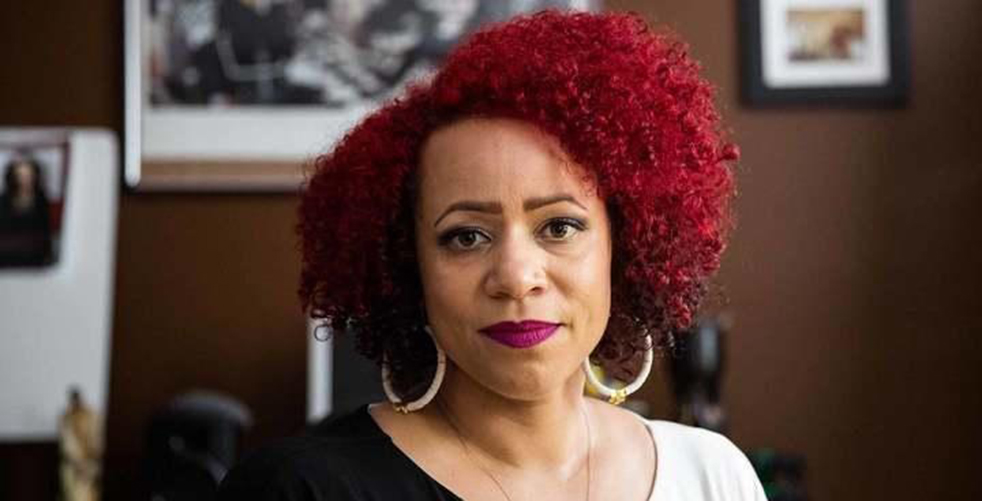 The New York Times’s 1619 Project commemorates the 400th anniversary of the beginning of American slavery by examining slavery’s modern legacy and reframing the way we understand this history and the contributions of black Americans to the nation. The project, launched in August 2019, includes essays by prominent black writers (including Hannah-Jones), literary works and a podcast. The New York Times Magazine also partnered with the Pulitzer Center to develop a school curriculum and with the Smithsonian’s National Museum of African-American History and Culture to create a brief, visual history of slavery.

The talk by Hannah-Jones will take place at Hofstra’s Toni and Martin Sosnoff Theater at the John Cranford Adams Playhouse, South Campus. Admission is free and open to the public. Advance registration is highly recommended. For more information contact the Hofstra Cultural Center at 516-463-5669.

Hannah-Jones covers racial injustice for The New York Times Magazine, and has spent years chronicling how policy creates and maintains racial segregation in housing and schools. Her deeply personal reports on the black experience in America offer a compelling case for greater equity. She has written extensively on the history of racism, school re-segregation, and the decades-long failure of the federal government to enforce the landmark 1968 Fair Housing Act.

She is currently writing a book on school segregation called The Problem We All Live With, to be published on the One World imprint of Penguin/Random House.

In 2016 Hannah-Jones co-founded the Ida B. Wells Society for Investigative Reporting, a training and mentorship organization dedicated to increasing the ranks of investigative reporters of color. She was named a MacArthur Genius Grant Fellow in 2017 (one of only 24 people chosen, globally) for “reshaping national conversations around education reform” and for her reporting on racial re-segregation in our schools. Other honors include a Peabody Award, a George Polk Award, and a National Magazine Award for her story on choosing a school for her daughter in a segregated city.