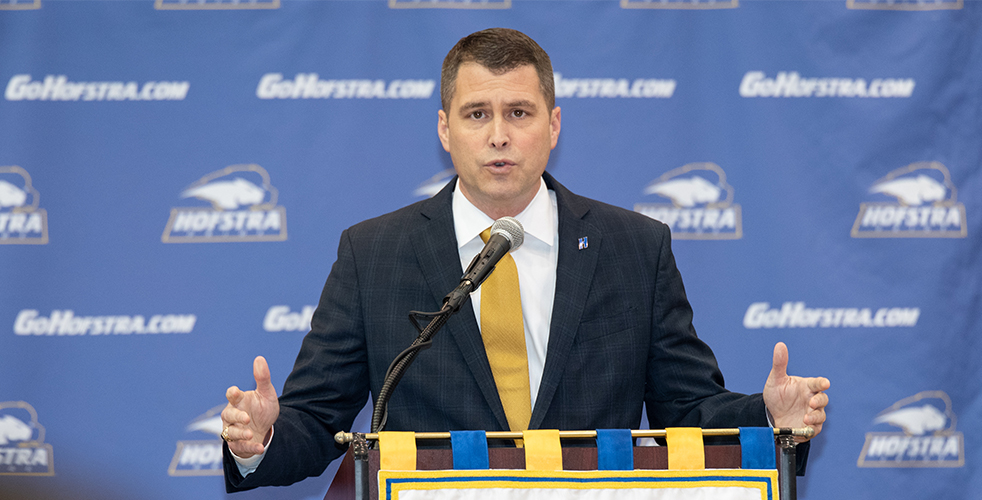 Hofstra University Vice President and Director of Athletics Rick Cole Jr. will be inducted into the Suffolk Sports Hall of Fame, it was announced today by the organization.

“I am incredibly honored to be among the inductees into the Suffolk Sports Hall of Fame. I have been quite fortunate during my athletic and professional career to be surrounded by many incredible teammates and colleagues and I share this honor with all of them. I am humbled by this recognition from the Suffolk Sports Hall of Fame and I thank the selection committee immensely for this honor. I congratulate my fellow inductees and I am privileged to stand with them as part of the next induction class!”

The Suffolk Sports Hall of Fame has officially announced its Class of 2020 and inductees will be honored in a ceremony on May 26 at Watermill Caterers in Smithtown. The Hall of Fame is celebrating its 30th Anniversary in 2020.

“This is a very special year for the Suffolk Sports Hall of Fame,” said Chris R. Vaccaro, Executive Director of the Hall. “We are celebrating a major anniversary, while honoring an all-star induction class. These are some of the finest individuals to represent not only Suffolk County, but their respective sports and organizations at-large.”

Tickets for the induction ceremony are available on SuffolkSportsHOF.com!

Louis J. Acompora: A Special Recognition inductee, Louis J. Acompora of Northport, N.Y. died on March 25, 2000 from a blow to his chest while playing lacrosse during his first high school game. He was 14. Following Louis’ tragic death, the Louis J. Acompora Memorial Foundation has dedicated its mission to raise awareness among schools and other public institutions about the importance of owning automated external defibrillators, a simple device that would have saved Louis’ life.

Sal Agostinelli: Agostinelli of Kings Park, N.Y. has served many roles in professional baseball. He played in the minor leagues mostly as a catcher, coached and scouted and is now the International Scouting Director for the Philadelphia Phillies.  He was elected to the Slippery Rock University Hall of Fame in 1995, won the Lou DeMartino Lifetime Achievement Award in 2012 and awarded the Dallas Green Award in 2015.

Kim Arico: William Floyd alumnus Kim Arico is the head women’s basketball coach at the University of Michigan. Prior to taking over the program at Michigan in 2012, she was the head coach at St. John’s University for 11 seasons. The two-time Big East Coach of the Year, and 2017 Big Ten Coach of the Year has won more than 425 games in her 24 years as a head college coach.

Kenny Atkinson: Northport native Kenny Atkinson is currently the head coach of the NBA’s Brooklyn Nets. He previously held assistant roles with the Knicks and Hawks and played professionally in Europe for 15 years. He played college basketball at Richmond, where he led the Spiders to a Sweet Sixteen berth in 1988.

Thomas Cutinella: Thomas Cutinella was a Shoreham-Wading River High School student who cared deeply for his family, friends and community and died on October 1, 2014 playing the game be loved. He suffered a traumatic head injury. In his passing he successfully donated his heart, kidneys, liver, pancreas, corneas, numerous bones and skin tissue and saved many lives. The Thomas Cutinella Memorial Foundation is committed to improving awareness of football related head injuries, raising awareness of the importance of being an organ donor and keeping Thomas’s legacy of leadership, kindness and selflessness alive.

Matthew DiStefano: Sachem volleyball coach and hall of famer turned motivational speaker and cancer fighting advocate, Matthew “Dezy” DiStefano is suffering from kidney cancer and using every moment he has to preach positive values and help other cancer fighters through his new organization the “Dezy Strong Foundation”. This Special Recognition inductee has dedicated his life to teaching and coaching and now to fighting his ultimate battle in the most selfless way possible.

Ron Eden: One of the winningest soccer coaches in New York State history, Ron Eden has won more than 375 matches, multiple state, Long Island and Suffolk County titles and is an inductee of the Brentwood and Long Island Soccer Player Halls of Fame.

Mark Herrmann: Herrmann joined Newsday in 1983 and was one of the paper’s most prolific sportswriters until his retirement in 2019. He covered some of the world’s biggest events including the Olympics, March Madness, the Triple Crown, Stanley Cup, Super Bowl and World Series.

Larry Izzo: Izzo has been a Suffolk County high school basketball official for 50 years, but also made his mark as a baseball scout. A well-known MLB scout, he has been in the game for more than 40 years and is currently the head scout for the New York Mets for all five boroughs and Long Island. Prior to the Mets, he was a scout for the Texas Rangers, Arizona Diamondbacks, Montreal Expos and Washington Nationals. Throughout his career, he has drafted and assisted 20 players from Long Island that made it to the big leagues.

Allie Long: A Northport native, Allie Long has reached the pinnacle of her sport and helped the U.S. Women’s National Team win a World Cup in 2019. She also helped North Carolina win an NCAA title, and has played professionally both domestically and internationally for many years.

Rich Reichert: The legendary St. Anthony’s High School football coach won 265 games, and 20 CHSFL AAA Division titles. He retired in 2018 winning 85% of the games he coached.
Raymond Reid: A Brentwood native, Reid is one of the winningest active NCAA soccer coaches with 445 career wins and has been at UConn as the head men’s soccer coach for the last 22 years. His teams have won four NCAA Division I crowns, and played in 18 NCAA tournaments. He has been named National Coach of the Year four times.

Kevin Riccio: The former Hansen Award winner as the top football player in Suffolk County, he was a three-year starter and team captain at Virginia where he led the ACC in touchdowns and receptions in 1981 and 1982. He played three seasons in the NFL with the Seahawks, Saints and Bears.

Andy Slawson: Andy Slawson, a Bay Shore native, is best known for his decades of service to high school sports on Long Island as a historian and statistician for Newsday. He has built a reputation among the football and wrestling communities as the go-to source for all sports information, and also has a wealth of knowledge and resources for all scholastic sports.

Joe Spallina: One of the most successful lacrosse coaches to come from Suffolk County, the Rocky Point native and Mount Sinai resident is currently the head women’s lacrosse coach at Stony Brook University. He has won seven straight America East titles at Stony Brook and at Adelphi won three straight Division II National Championships. He is also the General Manager of the New York Lizards of Major League Lacrosse and coached the team to an MLL title in 2015.

Bob Syzmanski: A longtime Shoreham-Wading River track and field and cross country coach, Paul has recorded nearly 1,000 victories in more than 110 combined seasons. His teams have won many state and county championships and he has coached for more than 50 years.

Henry Chadwick: This year’s Historic Inductee is known as the “Father of Baseball” and called Sag Harbor his summer home for decades. The sportswriter and baseball historian and statistician is credited with editing the first guide about baseball, creating the box score, abbreviating the “K” for strikeouts and creating the statistics of batting average and earned run average. He is also a posthumous inductee of the National Baseball Hall of Fame as well. 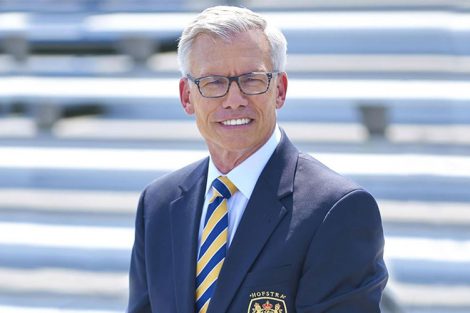 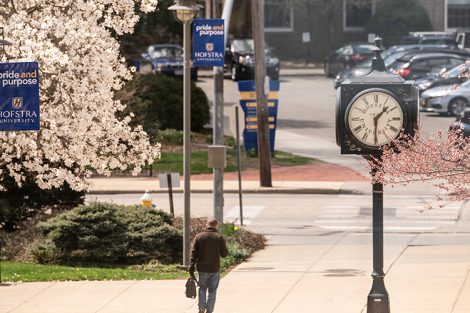 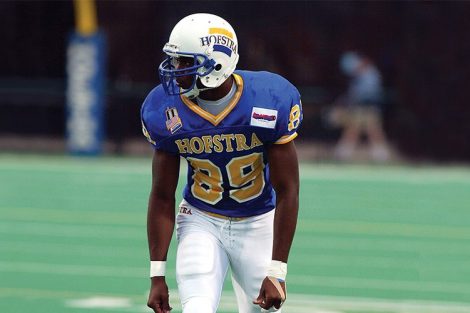