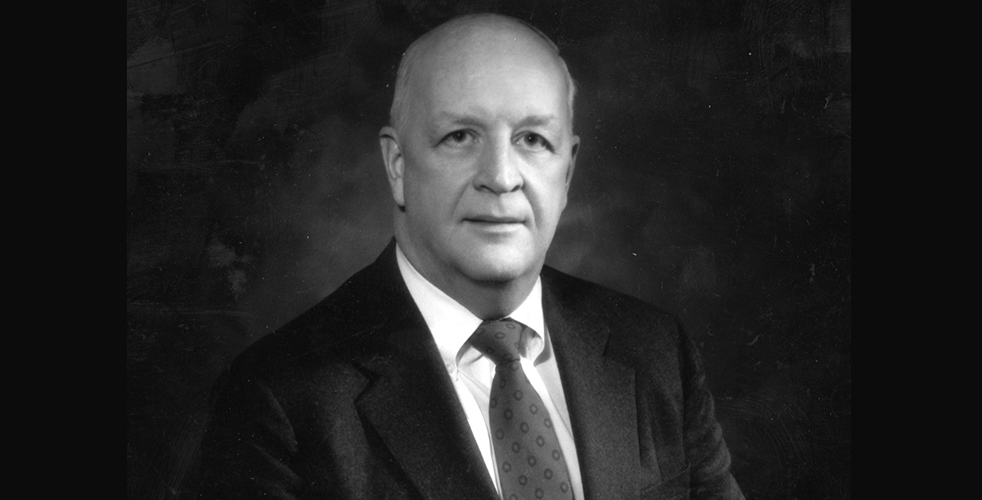 The Hofstra community is deeply saddened by the passing of Trustee Emeritus Joseph Dionne, a business leader, philanthropist, and alumnus of the University. He co-founded and was chair of Private Client Resources LLC and previously served as chair and CEO of McGraw-Hill Companies Inc. Before joining McGraw-Hill in 1967, he was a teacher for 10 years in the Harborfields School District on Long Island, as well as a guidance counselor and assistant superintendent.

Dionne was deeply committed to improving the U.S. education system. He published numerous journal articles on changing trends in education and was invited to testify before the U.S. Senate Subcommittee on Education, Arts and Humanities in 1995.

He worked for education reform at the elementary and secondary school levels as a member of the Business Roundtable’s Education Task Force. He held leadership positions on multiple boards, including as former president of STAR Inc., a not-for-profit organization that serves infants, children, and adults with developmental disabilities and their families; elder of First Presbyterian Church of New Canaan; and member of the Association for Corporate Growth. He served as a business committee member for The Museum of Modern Art; Board of Education member for the Harborfields School District; and former director of the Pratt Academic and Cultural Expansion Foundation.

Dionne earned a Bachelor of Arts in Political Science from Hofstra University in 1955, a Master of Science in Secondary Education from Hofstra in 1957, and a Doctor of Education from Columbia University Teachers College in 1965. He was a member of the Hofstra University Board of Trustees from 1983 until his retirement in December 2002. Dionne served on Hofstra’s 75th Anniversary Committee, as well as on the Donald and Barbara Zucker School of Medicine at Hofstra/Northwell Planning Committee. He received numerous honors and awards, including Hofstra’s Award for Alumni Achievement, Hofstra’s Alumnus of the Year Award, and the Hofstra George M. Estabrook Distinguished Service Award.

Dionne established the Joseph L. Dionne Endowed Academic Chair at Hofstra to promote teaching, research, and scholarly activity in education, educational leadership, and human services. Its purpose is to address areas such as the creation of innovative learning communities and the needs of underserved populations of children and their families. The endowed chair is currently held by Dr. Laurie Johnson, professor of counseling and mental health professions in Hofstra’s School of Health Professions and Human Services.

Dionne is survived by his wife, Catherine, and his sons, Kevin, Gary, and Darren. He is also survived by his grandchildren, AJ, Ally, Casey, Chelsea, Courtney, and Kristopher; his great grandson, Kyle, and his niece and nephew, Lisa and Tom. A service will be held in the chapel at Woodlawn Cemetery in the Bronx at 1 p.m. on Tuesday, December 10, 2019.

In tribute to the memory of Joseph Dionne, all Hofstra University flags will be flown at half-staff.