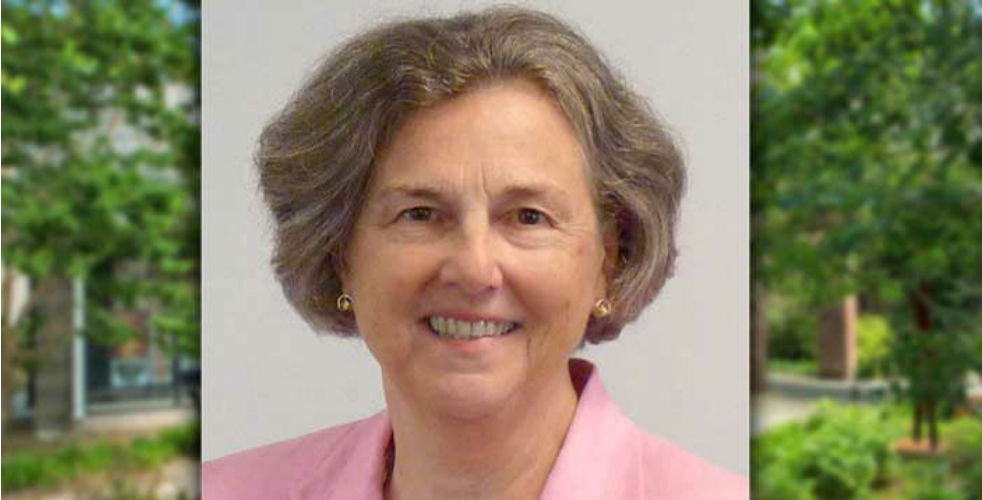 Dr. Phyllis Zagano, Senior Research Associate in Residence in the Department of Religion, has been interviewed by several media outlets recently to discuss her work on a commission established by Pope Francis in 2016 to study the question of women deacons.

Dr. Zagano, who is widely published on the subject of women deacons, is the only American and one of six women to serve on the Vatican commission. Her books include Holy Saturday: An Argument for the Restoration of the Female Diaconate in the Catholic Church.  She is also a Fulbright scholar and the 2014 recipient of the Isaac Hecker Award for Social Justice.