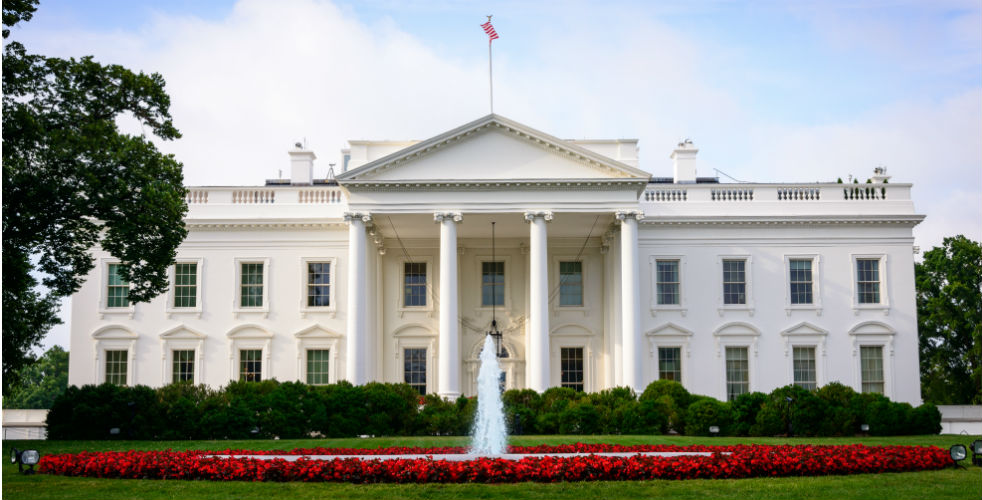 The results of the inaugural Kalikow School Poll at Hofstra University were featured in Newsday and InnovateLI.com. Among the poll’s main findings: suburban voters would prefer Democratic candidates Joe Biden, Bernie Sanders or Elizabeth Warren to the president by a slim margin.

“There is an opening for Democrats,” Craig Burnett, a Hofstra University associate professor of political science and a designer of the poll, noted in Newsday. “It really just matters who the Democrats nominate and if they choose somebody who’s close to suburban voters on the issues.”

The first Kalikow School Poll at Hofstra University was designed by the Peter S. Kalikow School of Government, Public Policy and International Affairs at Hofstra University and executed by YouGov, a market research and data analytics firm that specializes in online polling. It is based on interviews with 1,608 of YouGov’s panelists, matched down to a sample of 1,500 respondents using a proximity matching method.