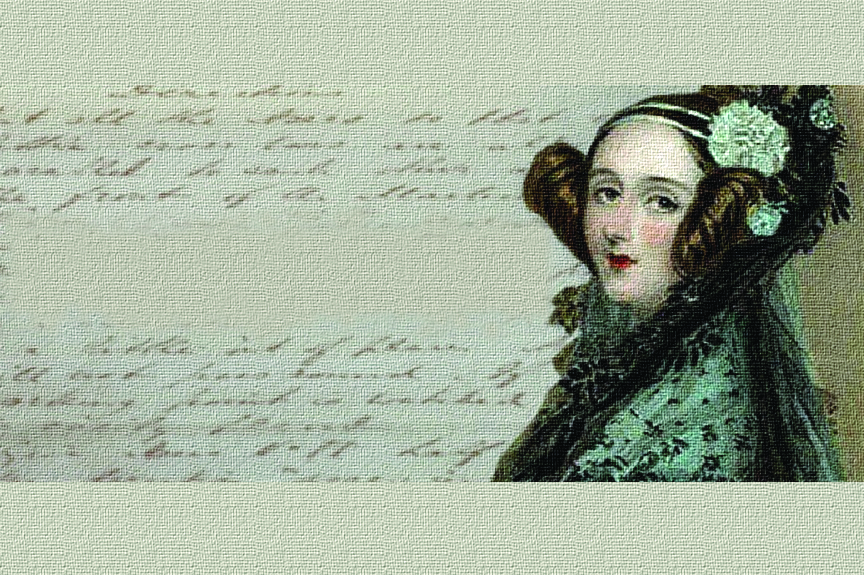 Technology has the power to change our perspective and promote empathy, according to Jessica Lauretti, founder and principal of LAURELS, a media and technology consulting company.

Lauretti, an entrepreneur with expertise in immersive technology, social impact and new media, spoke to an audience of students and faculty this month in recognition of Ada Lovelace Day, a global celebration honoring a 19th century female science and technology pioneer.   The event was hosted by the department of Computer Science.

“VR is an empathy machine that can transport you to another world and allow you to stand in someone else’s shoes,” said Lauretti.

In her presentation, Forget Everything You Know, Lauretti discussed the changing landscape of journalism and how her career as an artist and documentary film maker evolved into her current role as a virtual reality media expert.

“I’m not a tech person,” Lauretti said. “I meandered through my career and ended up in this space.”

Lauretti explained how virtual reality (VR) is being used for humanitarian efforts, including teaching medical students the power of empathy, connecting people to natural disasters to help with donation drives, and even transporting terminally ill pediatric patients to their favorite travel destinations.

“Whether or not you have technology experience, it’s important for people who are passionate about social justice to be a part of VR development,” Lauretti said.

Lauretti noted that every job she has had throughout her career didn’t exist when she was in high school or college, and emphasized that trying new things, even if you fail, is the best way to learn and hone your skills.

“Ms. Lauretti’s presentation definitely opened my eyes to career possibilities in the VR field. I think it’s really cool to be able to view a story in 360 degrees – it’s so immersive and it really draws the viewer in and taps into their emotions,” said Alanna Boland, ’21, a journalism and global studies major.  “It also resonated with me when she said to not be afraid to try new things.  Some of the best opportunities I’ve had happened because I took a risk and tried something new.”