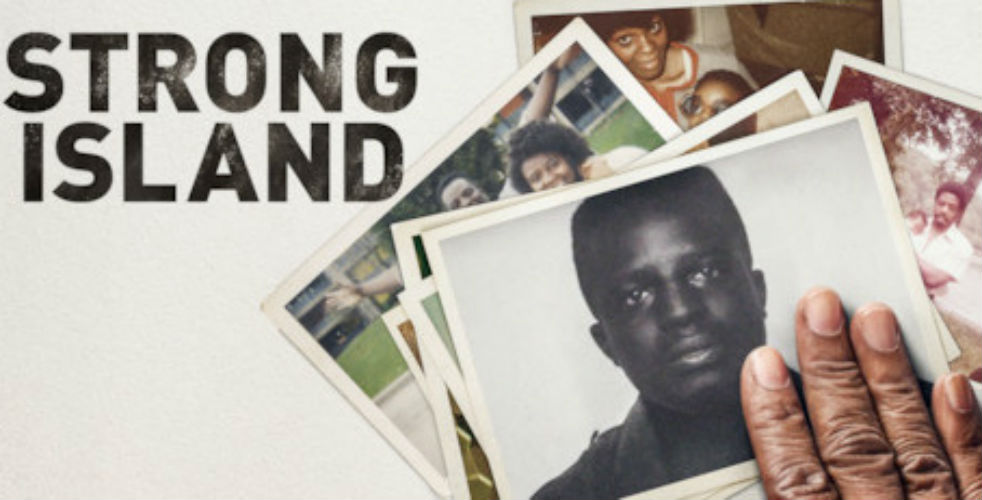 6 pm: Screening of the Oscar-nominated documentary, Strong Island, which explores the murder of 24-year-old teacher William Ford Jr. through the eyes of his brother, director Yance Ford. William Ford, who was unarmed, was shot in the chest with a rifle by a white man, who claimed self-defense and was not indicted.  Presented as a detailed crime story, the film looks at the devastating toll the murder took on Ford’s family and the impact it had on Long Island, where it happened. “Strong Island is the story of a black family that could not sustain the blow of racial injustice and fell apart,” wrote The New Yorker. “They were doing everything right, and then were destroyed by all the things that they thought they’d left behind in black history.”

8 pm: After the screening, a panel discussion will feature Keith Bush, whose murder conviction was overturned in May 2019 after he spent 33 years in prison and many years on parole as a sex offender.  Now 62, Bush was 17 and a high school junior when he was accused of strangling a 14-year-old, who was found dead and sexually abused in a vacant lot.  Bush always insisted that he did not do the crime, and earlier this year, the Suffolk County district attorney agreed, saying that Bush had been denied a fair trial.

“In wanting to put together an event that highlights justice inequities that are unique to Long Island, we felt that Keith Bush’s incredible story serves as a living testimony,” said Nicole Franklin, assistant professor of television production in the Lawrence Herbert School of Communication, who is moderating the event with Martine Hackett, an associate professor of public health in the School of Health Professions and Human Services. “We look forward to hearing his side of the story and discussing how communities here can make strides in never repeating such a mishandled and devastating court decision.”

The event is free and open to the public, and is part of Hofstra’s programming series, titled The Legacy 1619-2019, which commemorates the 400th anniversary of the arrival of the first enslaved Africans to North America and the ongoing experience of African Americans.