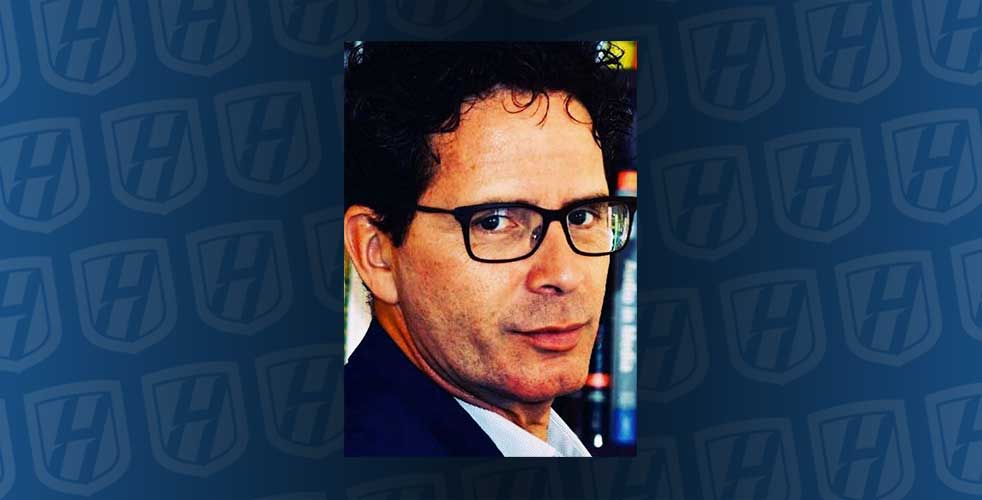 Professor Mario Murillo, vice dean of the Lawrence Herbert School of Communication and an advisory board member for the Center for Civic Engagement, was featured in a News 12 Long Island story that examined the growing trend to honor indigenous peoples on Columbus Day. He noted that the different perspective helps raise consciousness and broaden the conversation about communities that have been traditionally marginalized in the dominant culture.

The Center for Civic Engagement, the Center for “Race,” Culture and Social Justice, the Latin American and Caribbean Studies Program, and the Hofstra Cultural Center, presented several events on Oct. 14 that looked at global indigenous peoples’ movements.