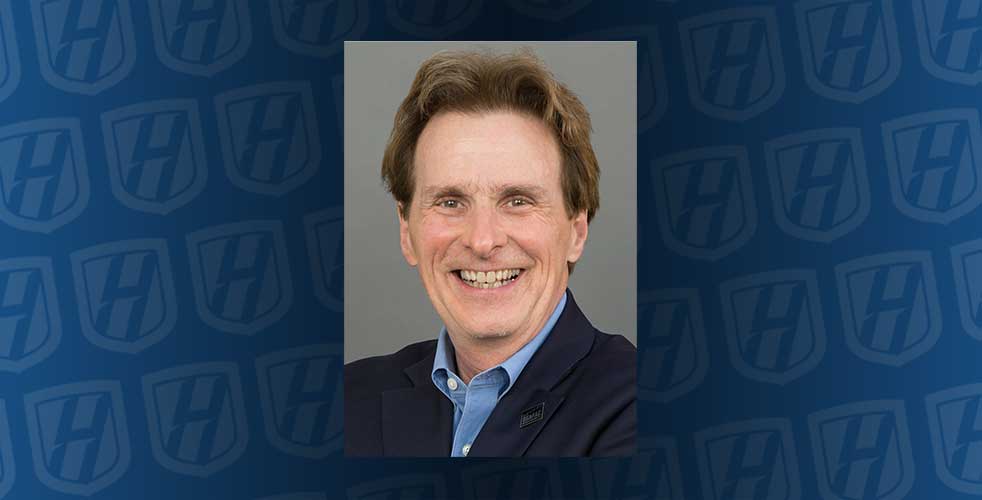 Dennis W. Mazzocco, PhD, professor of Radio, Television, Film in the Lawrence Herbert School of Communication, was recently re-elected to the Directors Guild of America’s national board as an alternate, marking his eighth consecutive term since 2005.  Elections were held during the DGA biennial convention in Los Angeles.

He was also appointed by the national board to the 2019 DGA Network Negotiations committee, which bargains exclusively over working conditions and compensation affecting all DGA network employees in news, sports, operations, and local stations. It is his sixth consecutive appointment to the committee.

Dr. Mazzocco, an 11-time Emmy Award winning director and veteran broadcaster who has worked at ABC, NBC, CBS, and FOX, is currently the only tenured university professor to serve on the DGA board, and one of only three tenured professors to ever serve in the DGA’s 83-year history.