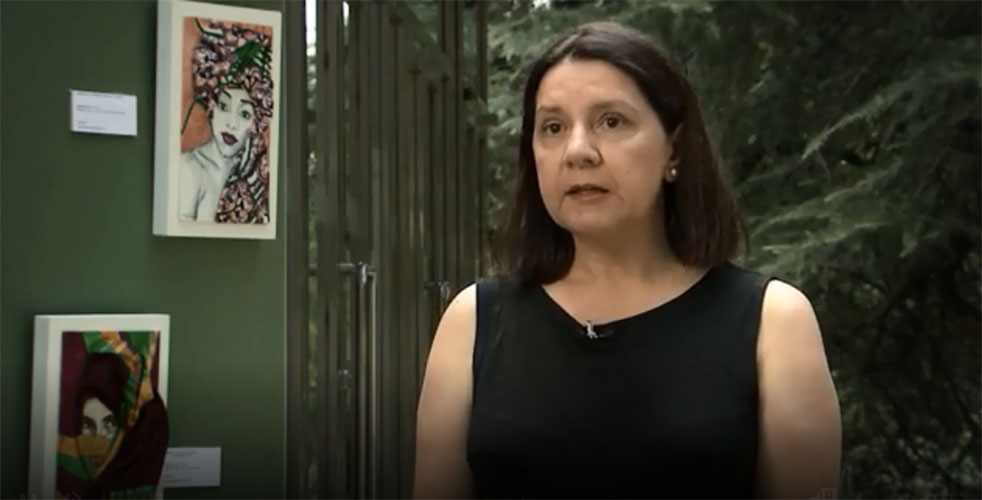 Benita Sampedro Vizcaya, professor of Spanish colonial studies in the Department of Romance Languages and Literatures, will give the keynote address at the “Second Annual Day of Learning on Global Cultures” at Middlebury College on Friday, November 1, 2019. Her lecture is titled “Gendering Domestic Service: Houseboys in Spanish settlers’ homes in Central West Africa.”

She will also deliver the inaugural address at the opening reception of the exhibition The Farewells: Photographs by Alberto Marti, at the University Galleries in the Dorothy F. Schmidt College of Arts and Letters at Florida Atlantic University on November 4, 2019, in representation of the Galician regional government and the Council of Galician Culture in the United States. The exhibition includes 51 photographs taken by Alberto Marti, documenting the mass exodus of Galicians from Northern Spain to the Americas between 1957 and 1963.