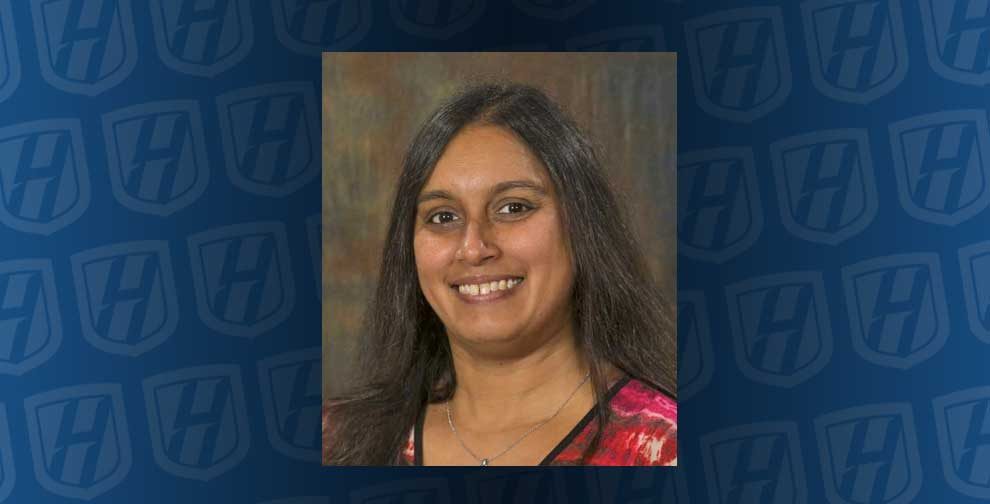 Meena Bose, Executive Dean for Public Policy and Public Service Programs in the Peter S. Kalikow School of Government, Public Policy and International Affairs, and Director, Peter S. Kalikow Center for the Study of the American Presidency, was interviewed by The Washington Post recently about President Trump’s use of “rhetorical heavy artillery” as he tries to discredit the whistleblower’s report and the Democrats’ impeachment inquiry.

“President Trump understands public communications, and this is an effort to gain the upper hand publicly, to control the narrative,” Dr. Bose said.