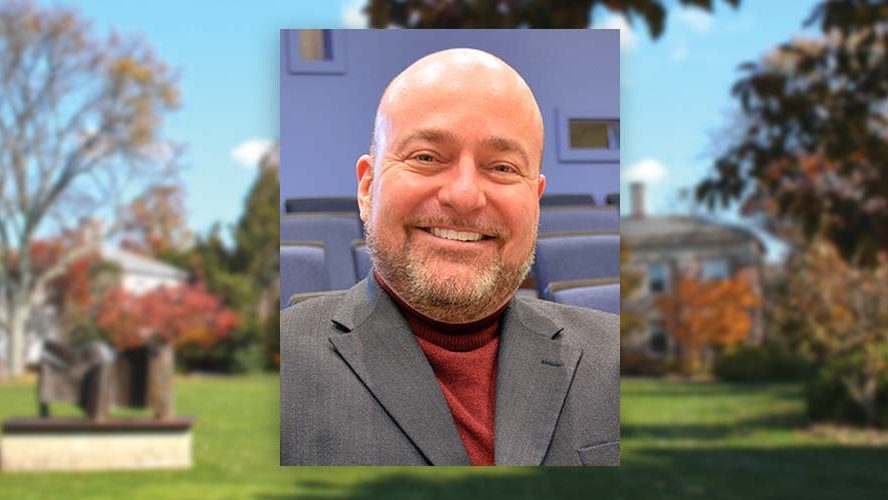 Rodney Hill, film professor at the Lawrence Herbert School of Communication, was featured in a Newsday article examining the controversy over excessive violence and disturbing themes in the new Joker movie, opening Oct. 4.

The movie has earned both rave reviews and harsh criticism, and has raised debate about whether films can contribute to real-life violence.