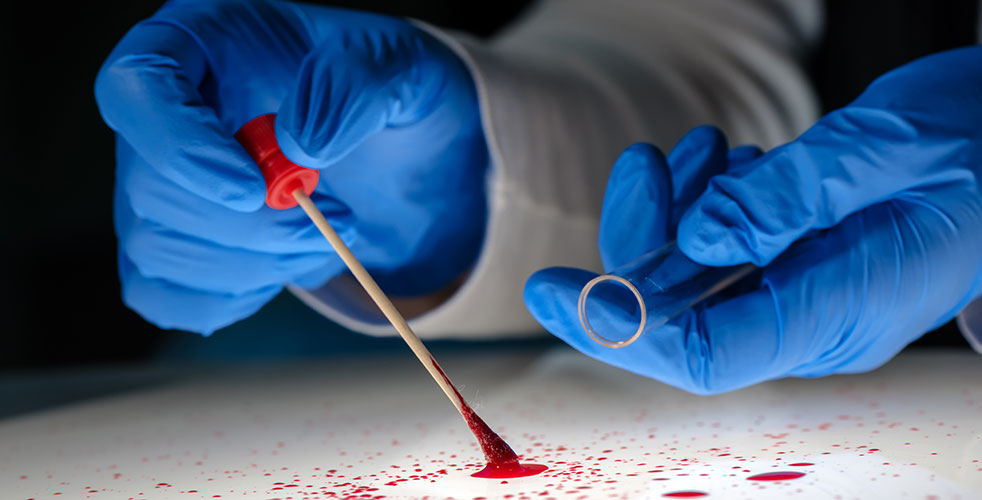 Earlier this month, a judge ordered the exhumation of the two adult females. They are among six unidentified victims of the fire who were buried in one plot. Chief State Medical Examiner James Gill believes one of the unknown females may be Grace Fifield, a Vermont woman still listed as missing from the 1944 fire. The plan is to compare any extracted DNA to Fifield’s granddaughter, who has agreed to give a sample for comparison.

The fire, considered one of the worst disasters of its kind in US history, occurred during an afternoon performance of the Ringling Bros. and Barnum & Bailey Circus.  The Courant says that in addition to the 168 people who died in the fire, more than 600 were injured. Since it was a matinee performance, many of the victims were children, 9 years old or younger.