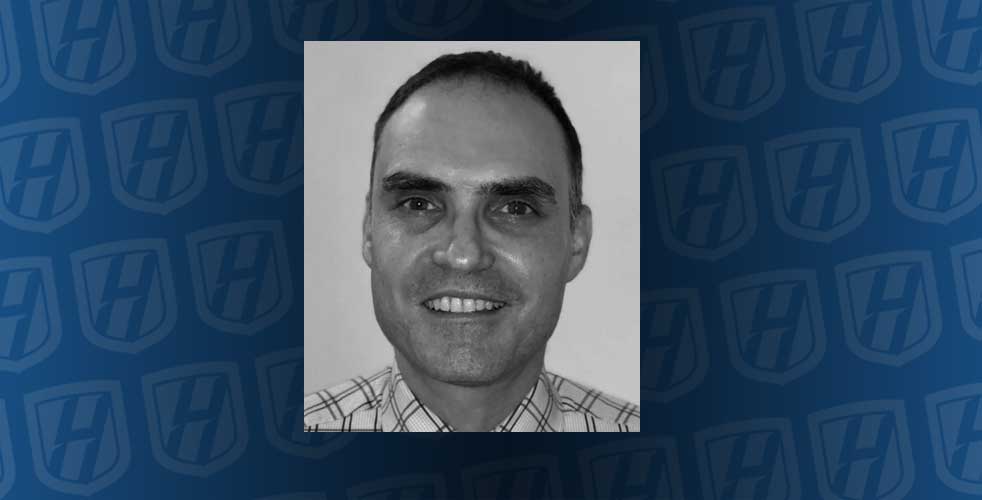 Vicente Lledó-Guillem, professor of Spanish in the Department of Romance Languages and Literatures, has published La formación de la identidad lingüística catalana (siglos XIII-XVII) (Marcial Pons, 2019) [The formation of the Catalan Linguistic Identity between the 13th and the 17th centuries]. This monograph is a Spanish translation of his book, titled The Making of Catalan Linguistic Identity in Medieval and Early Modern Times (Palgrave Macmillan, 2018). He is the author of the translation.

In this book monograph Professor Lledó-Guillem approaches the issue of the relationship between language and identity. He argues that the evolution of the Latin language into the different Romance languages, such as Spanish, Portuguese, Italian, Romanian, Catalan, Occitan, etc, did not necessarily reflect the existence of permanent identities. On the contrary, they were the result of a specific historical and political context that started in the Premodern Period that has lasted until today. To support this idea, he focuses on two Romance languages that are considered different at the present time: Catalan and Occitan.