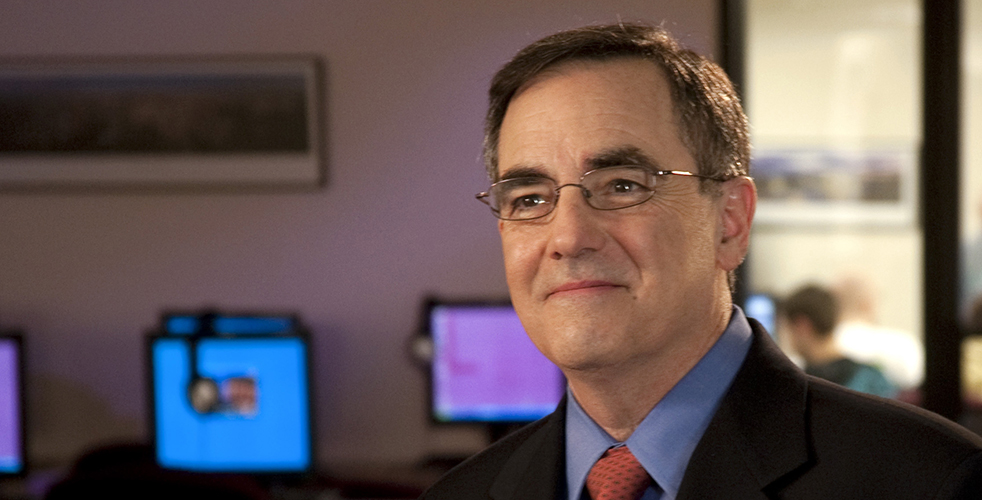 August 2019 marks the 50th anniversary of Woodstock, and Dr. Rob Leonard, director of the Graduate Program in Linguistics: Forensic Linguistics, was there – not in the audience, but onstage performing as lead singer for the group Sha Na Na. In fact, it was Dr. Leonard’s rock n’ roll experience that eventually inspired him to enter the world of forensic linguistics: while reviewing the group’s contract, he realized they were not receiving all the money that was legally owed them!

The Wall Street Journal and Newsday recently interviewed Dr. Leonard about his experience performing at Woodstock and his current work in forensic linguistics.