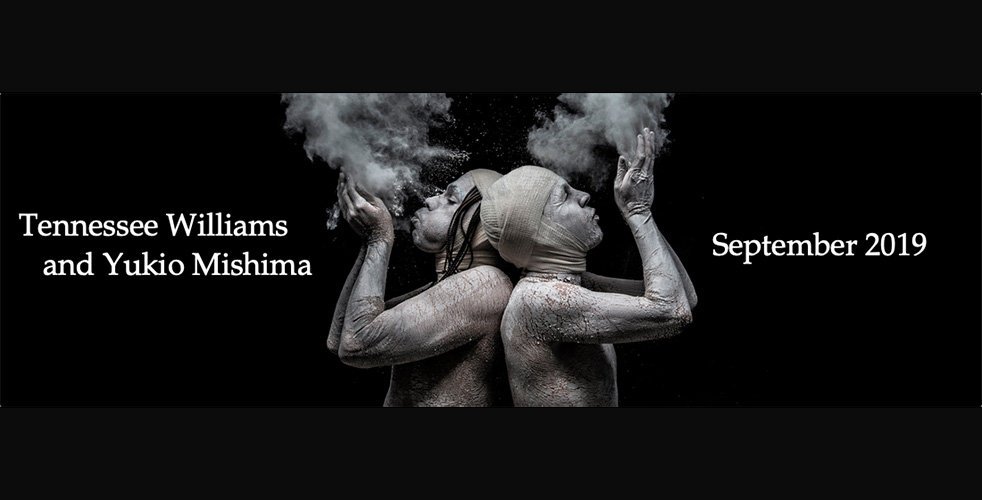 The annual festival allows modern artists take classes and use the entire town as a stage to perform Williams’ masterpieces, little known works, and new works inspired by him.

This year’s festival will present the work of Williams alongside plays by Yukio Mishima, who is considered one of Japan’s most provocative authors. Born a world apart, Williams and Mishima became good friends in the late 1950s. Williams willingly fell under Japanese influence for over a decade, up until Mishima’s death in 1970.

Professor Navarra’s class, Williams 101, is an entertaining 90-minute lesson that will give guests the opportunity to brush up on their knowledge of Tennessee Williams and discover how his works have shaped this year’s festival themes.

Planting with a Purpose
Technology in Developmental Education