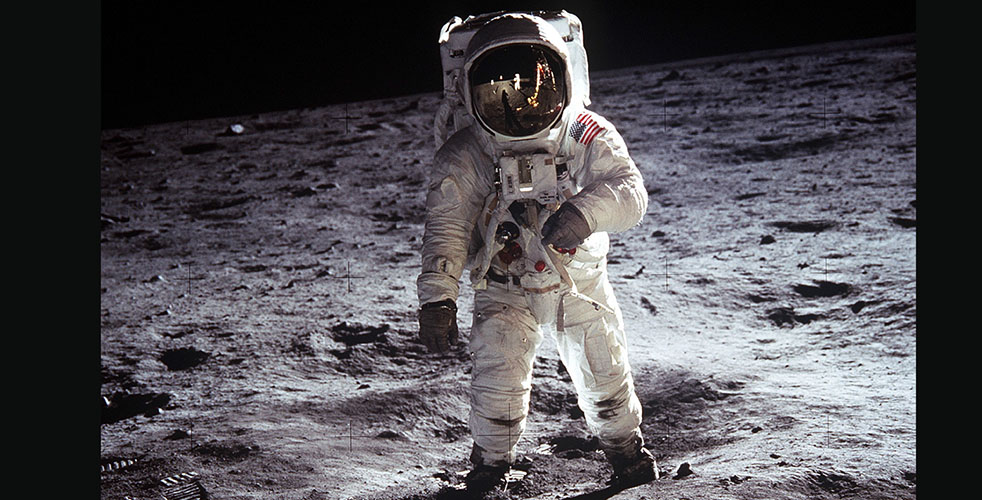 Dr. Bret Bennington, professor and chair of the Department of Geology, Environment and Sustainability and co-director of last spring’s symposium One Giant Leap: Apollo 11 @ 50, had two media appearances tied to the countrys recent 50th anniversary celebration of the Apollo moon landing.

He discussed the authenticity of moon rocks on the Science Channel series – “Truth Behind the Moon Landing”. He can be seen approximately 40 minutes into the program.

He was also interviewed on the WSHU public radio program, “The Full Story,” about the Apollo anniversary. He can be heard 5:12 and 20:17 minutes into the program.