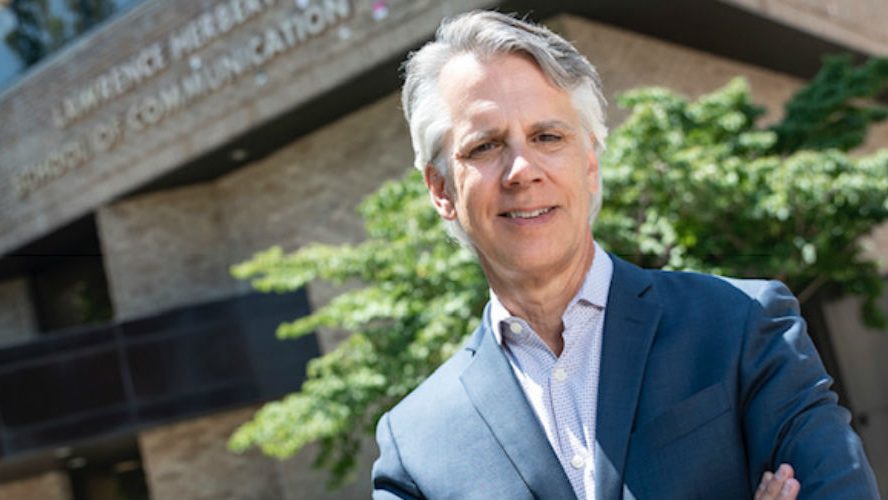 Mark Lukasiewicz, dean of the Lawrence Herbert School of Communication and a former television news executive who has produced live coverage of ten presidential debates, spoke with several media outlets about CNN’s decision to hold a live random drawing to determine the lineup for the next round of Democratic primary debates on July 30th and 31st, including:

The Hollywood Reporter: “CNN Is Making a Debate Lineup Draw a Primetime Event: Will Anyone Watch?”

The Ringer: “Welcome to the Democratic Presidential Debate Draft” 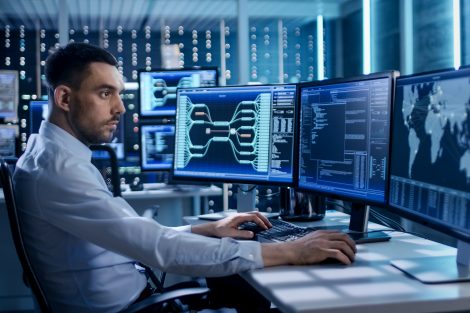 Learning the ABCs of Environmental Resiliency
Caught in the Tide