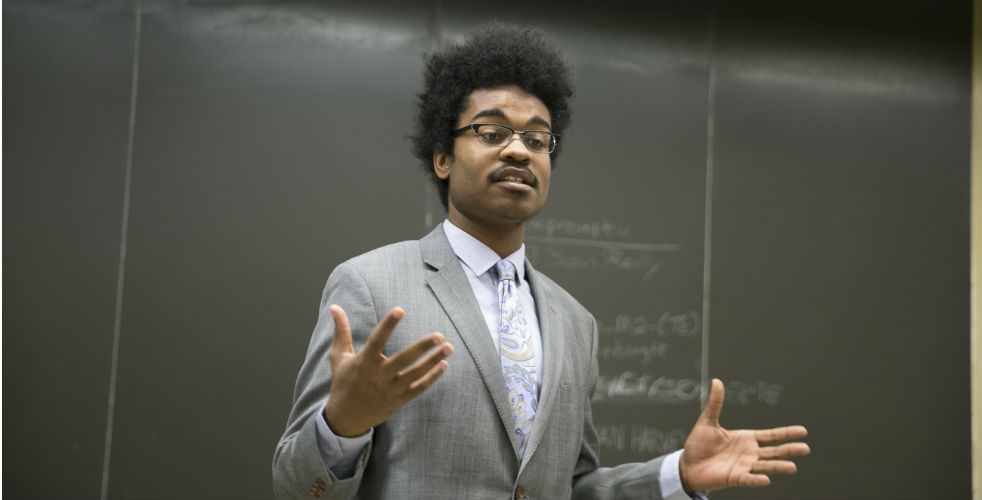 Donovan Harvey and Mary Joseph, May 2019 graduates and former members of Hofstra University’s award-winning Speech and Debate team, are among the star debaters in a Newsday feature who share tips on how Democratic presidential hopefuls can stand out during this week’s crowded primary debates on June 26 and 27.

Harvey and Joseph placed first and second, respectively, in debate events during the International Forensics Association tournament in Berlin, Germany this year. The team won 12 awards, including two world titles and an overall third place ranking among 22 schools. Read the #HUWorldChanger story.

All Eyes on DA Race in Queens
Democratic Shift in Albany