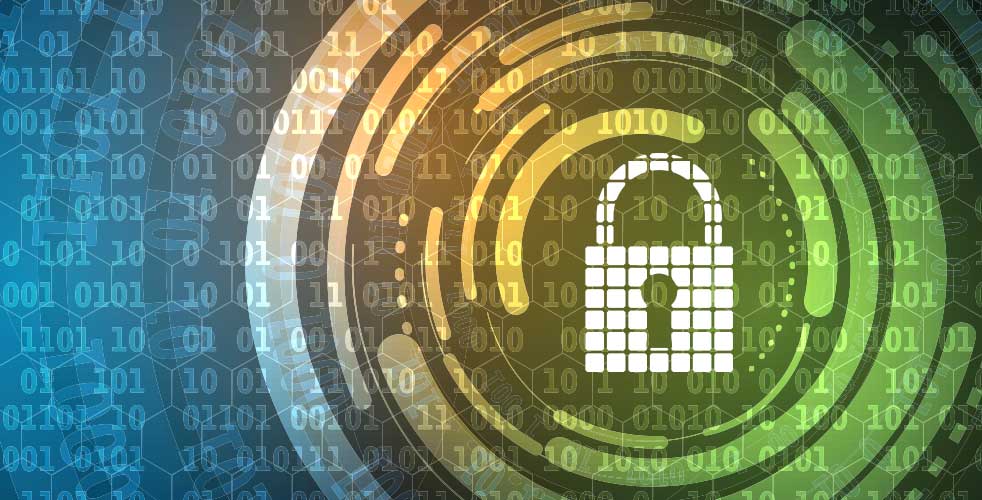 “The Defcon Quals were extremely challenging,” Osterweil said.  “Not only did it require advanced technical expertise, but we were racing against the clock competing with other highly skilled teams. The experience definitely gave me a better idea of where I need to build my skills – beyond what I’ve learned in my courses – to compete better in the future.”

Teams competed virtually for 48 hours to tackle complex cybersecurity challenges.  In each challenge, teams were awarded points for hacking a vulnerable system and stealing flags.

“The qualifiers covered a wide variety of cybersecurity topics like steganography, cryptography, reverse engineering, as well as many others,” Cavanaugh said.   “Some of the world’s best hackers and security professionals participate in DEFCON’s competition. We think we can do much better next year and plan to train over the next 12 months.  It’s going to take a lot of hard work and dedication for us to compete on their level, but with enough preparation we know we can get there.”

The top ten teams qualified to compete in the Defcon CTF competition which will take place at the Defcon 2019 conference in Las Vegas this August.