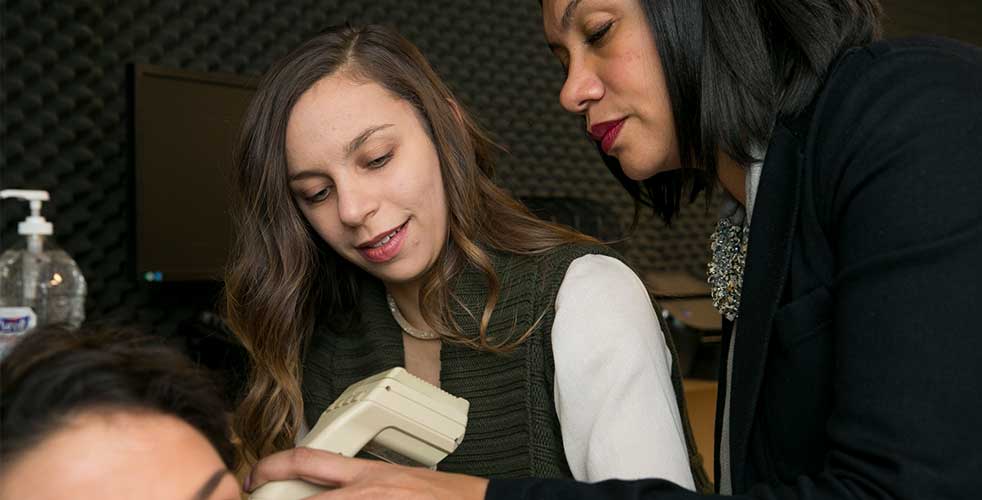 What field is growing at 4 times the rate of other professions? Audiology. According to Burning Glass Technologies, audiology is projected to grow 28% nationwide in the next nine years with an average national salary of $80,000 a year. These numbers vary by region with a nearly 29% growth rate and an average salary of $86,000 in the NY Metro area. Audiologists help diagnose and treat a number of issues related to the ear such as hearing loss, tinnitus, dizziness and balance issues. Caring for persons with hearing and ear issues has always had a steady demand. In the past few years there has been an increase in reported cases of hearing loss resulting in an increased need for healthcare professionals to provide treatment.

Growth in Audiology Not Dependent on Demographics

A common misconception is to attribute the rise in hearing loss on the aging population in the United States. After all, the number of people over the age of 65 is going to double by 2050, which will make them nearly 20% of the total population. And certainly, age is the best predictor of whether you’ll have hearing loss, so for as long as this remains a trend the need for audiologists will be strong.

Hearing loss is becoming a world-wide health crisis. According to the World Health Organization, younger people are suffering from hearing loss; the rate of hearing loss and other related ailments among them requiring treatment is on the rise. More than one billion people between the ages of 12 and 35 are at risk. That’s a 33% growth in the number of younger people experiencing hearing loss in just the last few years.

Hearing loss isn’t just an age issue, it’s a growing health concern for all. In fact, it’s been estimated that hearing issues cost the United States more than $130 billion dollars a year. Add to these numbers the fact that nearly 15% of the population suffers from tinnitus and you can see why audiologists are both in high demand.

What It Takes to Succeed as an Audiologist

Hearing sciences is a strictly regulated field, and audiologists need a professional doctorate in audiology to be allowed to diagnose and treat these issues. Hofstra’s Au.D. in Audiology, for example, is accredited by the Council on Academic Accreditation in Audiology and Speech-Language Pathology of the American Speech-Language-Hearing Association (ASHA). In addition to getting ASHA certification, students will have to get licensed by the state before they are allowed to practice. 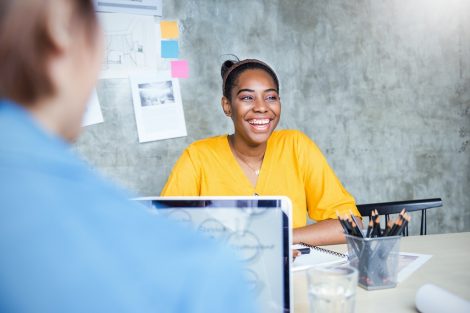 Learn the Business: A Virtual Camp That Creates Entrepreneurs … in Just a Week 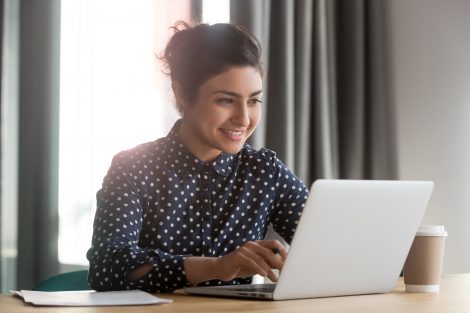 Expanding Your Knowledge Base with Continuing Education