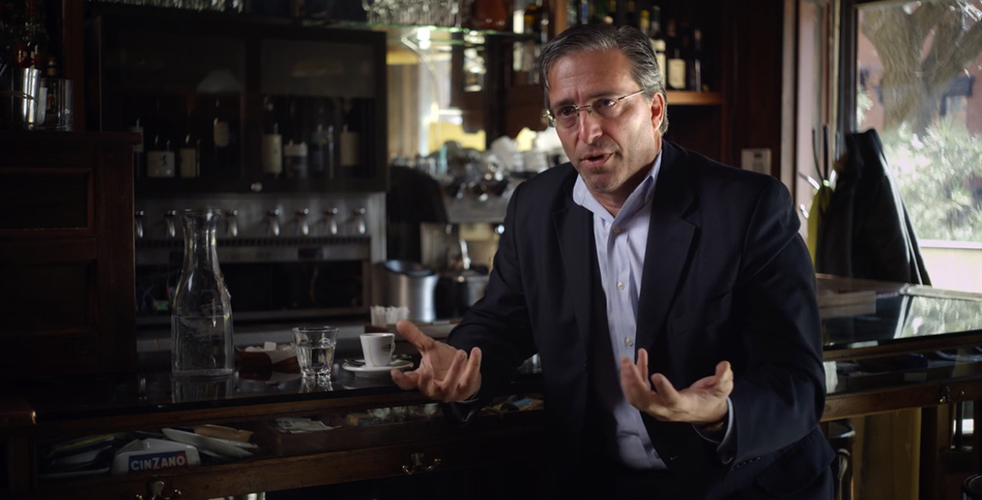 Professor Stanislao Pugliese, professor of history and the Queensboro UNICO Distinguished Professor of Italian and Italian-American Studies, has been awarded a 2020 Fulbright grant to teach next spring at the University of Calabria in Italy and research patterns of Italian immigration and emigration. He also plans to finish a book on the port city of Naples.

“At one time the study of emigration was widely disregarded in Italy,” Dr. Pugliese said, “but now that 60 million Italians and their descendants live outside the country it has become a legitimate field of study and a critical part of Italian history.”

“In addition to studying the migration from Italy, it’s interesting to look at why many people are now coming into the country now from Turkey, North Africa and Asia and patterns of xenophobia,” he said.

Dr. Pugliese believes the students in his classes at University of Calabria will offer a new perspective on the subject of immigration and emigration. “I expect that many of my students are from Calabria, and their families have strong roots there,” he said. “It will be interesting learn how they perceive the past and what impact they feel immigration has had on their region.”

Dr. Pugliese is the second Hofstra professor from the History Department in as many years to receive a Fulbright. Brenda Elsey, PhD, associate professor of history and co-director for Latin American and Caribbean Studies, won in 2018 for her research on the history of gender, sexuality, and sport in Latin America.

“Both my mother and wife emigrated from Calabria when they were children,” Dr. Pugliese said. “My mother left the country after World War II when she was a teenager. She and her family were peasants. Although we have been back many times to visit, and my children and I have dual citizenship, it’s very meaningful for me to return as a historian.”

He has co-edited: Football and the Boundaries of History: Critical Studies in Soccer with Professor Elsey; The Routledge History of Italian Americans with William J. Connell; and Delirious Naples: A Cultural History of the City of the Sun with Pellegrino D’Acierno, Distinguished Professor Emeritus of Comparative Literature and Italian Studies at Hofstra.

“The Hofstra community needs to propose a brindisi [toast] to Stanislao Pugliese in celebration of his reception of a fellowship from the Fulbright Scholar Program that will enable him to assume a Lectureship in Italian American Studies at the University of Calabria,” said Professor D’Acierno. “The toast must be ‘delirious’ in its praise for Stan, whose rigorous scholarship and extremely strong record of publications, several of them prize-winning, have established him as a major voice in both his fields — Italianistica and Italian American Studies — and as a historian and cultural critic of great intellectual range who possesses an expansive and profoundly interdisciplinary culture.”

The recipient of numerous awards and honors, Dr. Pugliese is a member of the National Book Critics Circle and his reviews have appeared in The New York Times Book Review, The Philadelphia Inquirer, and The American Historical Review among many other publications. He has been interviewed on National Public Radio as well as Voice of America. Most recently, he served a juror for the Rome Prize, awarded by the American Academy in Rome.

In 2009, Farrar, Straus and Giroux published Bitter Spring: A Life of Ignazio Silone, which won the Fraenkel Prize in London, the Premio Flaiano in Italy and the Howard Marraro Prize from the American Historical Association. The book was also nominated for a National Book Critics Circle award.