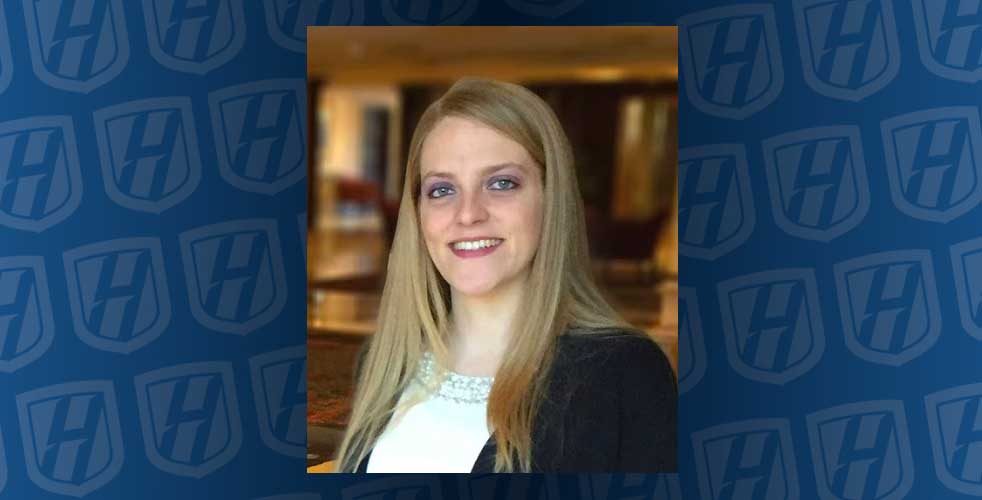 New research led by a Hofstra University professor found that more than half of pregnant women who are depressed do not seek treatment, and many instead turn to alternatives such as drugs and alcohol, marijuana, and painkillers.

In the study, published recently in the journal Psychiatric Services, researchers looked at data from the five-year National Survey on Drug Use and Health of 12,360 women of reproductive age (18 to 44 years old) who reported symptoms of a major depressive episode in the last year.  These women were asked if they sought mental health treatment or counseling and about the factors that impeded those who did not seek help.

“Perinatal mental health is considered a major public health issue in the United States, yet little is known about the magnitude of unmet mental health care needs among pregnant women with major depressive episodes,” said lead author Maria X. Sanmartin, assistant professor in the Master of Health Administration program in the School of Health Professions and Human Services. “While care and intervention prior to pregnancy would be ideal, greater barriers exist among pregnant women that warrant attention.”

The study also found that in both groups, those who did not seek treatment most often cited concerns about the cost of such care. The vast majority of pregnant women reporting major depressive episodes were non-Hispanic white women, whom Sanmartin noted were less likely to have a college degree or a full- or part-time job and more likely to live in households with family income less than $20,000.

Prescription medicine was the most prevalent form of treatment (40 percent) among pregnant women, even though health guidelines suggest therapy as a first line approach, said Sanmartin.

“We need a more holistic approach to treat major depressive episodes,” she said. “For example, integrated healthcare delivery models between primary health care and behavioral health, and mental health screening and telepsychiatry services during pregnancy are important tools to pursue in tackling this issue.”