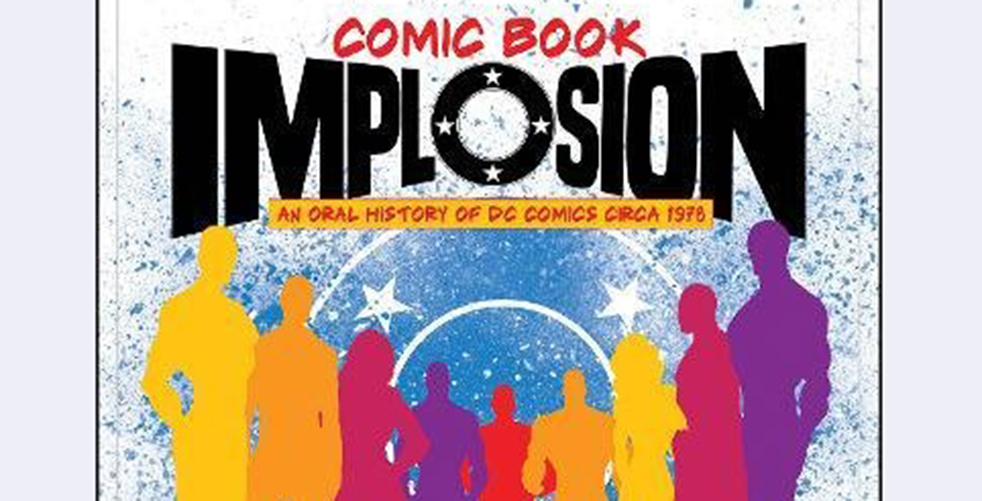 Comic Book Implosion: An Oral History of DC Comics Circa 1978, co-authored by Adjunct Instructor of English Keith Dallas, has been nominated for a 2019 Will Eisner Comic Industry Award.

The Will Eisner Comic Industry Awards are presented by the San Diego Comic Convention (Comic-Con International). Named for acclaimed comics creator Will Eisner, the awards are celebrating their 31st year of bringing attention to and highlighting the best publications and creators in comics and graphic novels. The results of the voting will be announced in a gala awards ceremony on the evening of Friday, July 19, at the Hilton San Diego Bayfront Hotel. 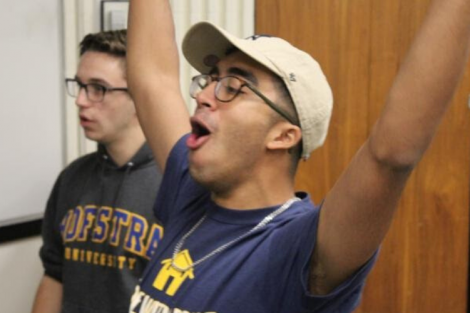 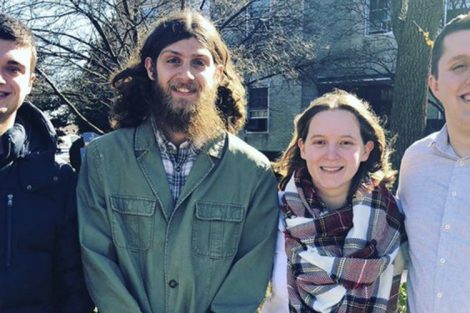