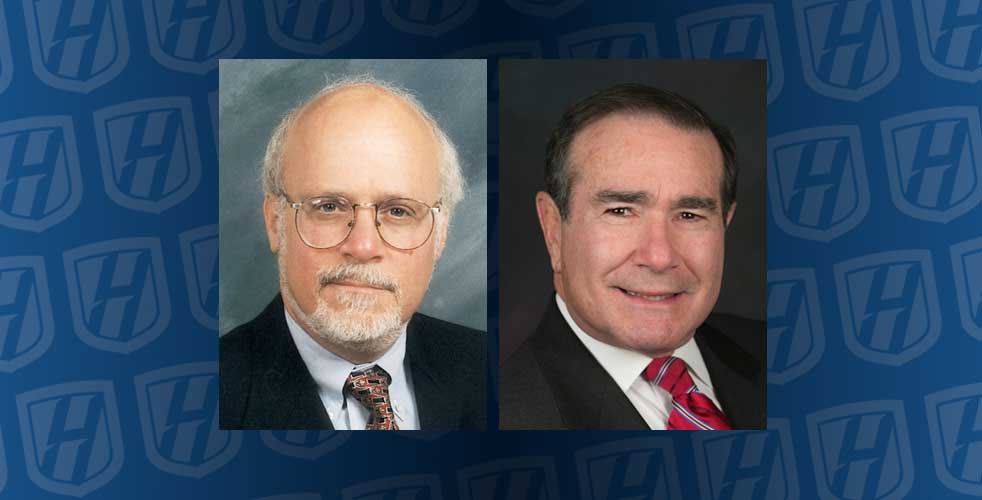 “In nearly 20 years leading Hofstra University, Stuart Rabinowitz has expanded its academic breadth, creating new programs and increasing the school’s endowment. The former dean of Hofstra Law School is regional co–chairman of the Long Island Regional Economic Development Council and a member of the Nassau County Commission on Government Revision, and served on the governor’s casino selection board. The school also set a mark by hosting a presidential debate three cycles in a row.”

“The former Newsday columnist and PBS host is a recognized expert on suburban politics and policy, and helped develop the National Center for Suburban Studies into a respected institution that frequently provides expertise to suburban communities grappling with sustainability, economic revitalization and demographic change. Since joining Hofstra, Lawrence Levy has forged critical research alliances with institutions like Harvard, NYU and Cornell and generated nearly $4 million in grants, gifts and contracts for the school.”

City & State is an award-winning media organization that covers local and state politics and policy in New York.