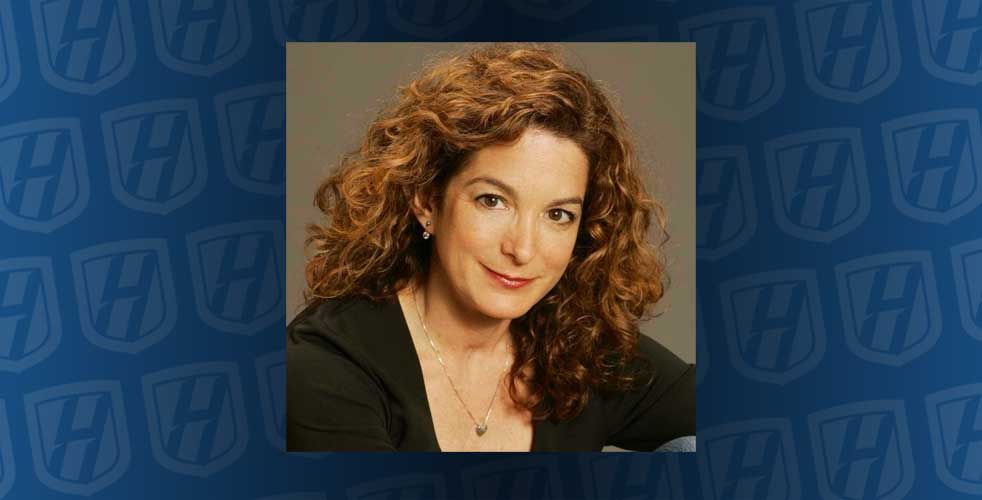 Professor of Drama Cindy Rosenthal is directing one of her former students, Maya Carter ’16, in a production of George Brant’s one-woman play Grounded. The production is part of Brooklyn’s Irondale Theatre’s “On Women” Festival, featuring three plays celebrating the experiences of women.

Grounded is about an ace fighter pilot whose unexpected pregnancy ends her career in the sky. Reassigned to operate military drones from a windowless trailer outside Las Vegas, she hunts terrorists by day and returns to her family each night. As the pressure to track a high-profile target mounts, the boundaries begin to blur between the desert in which she lives and the one she patrols half a world away.

Some of the awards and recognitions Grounded has received include the Smith Prize for Political Theatre, the Fringe First Award – Edinburg Fringe Festival, the Off-West End Theatre Award for Best Production of 2013, and it was short-listed for the Amnesty International Freedom of Expression Award.