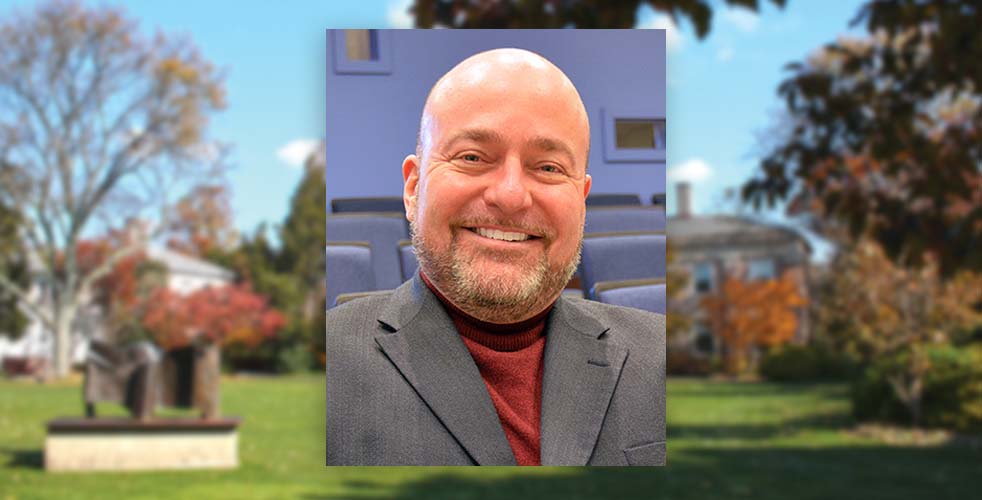 It goes without saying that space exploration requires real-life heroes who will step up and take chances with their careers – and often their lives. For this reason, the space program has inspired a number of hit Hollywood films like Apollo 13, First Man, Hidden Figures, and The Right Stuff. Rodney F. Hill, Associate Professor of Film, Department of Radio, Television, Film and recent co-director of the symposium One Giant Leap: Apollo 11 @ 50, talked to the Houston Chronicle about movies depicting great moments in our space program and what each one has contributed to the genre.