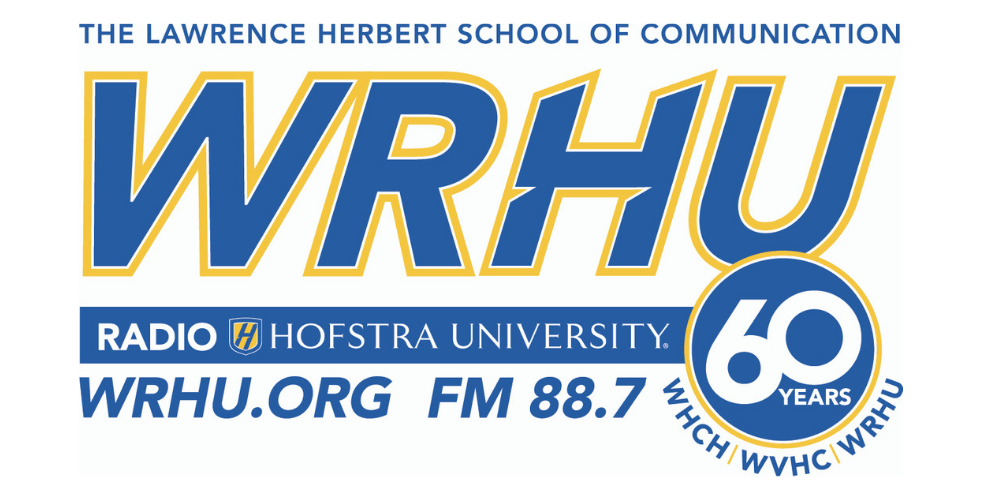 WRHU 88.7 FM Radio Hofstra University, part of the Lawrence Herbert School of Communication, is celebrating its 60th anniversary with a four-day event series that honors the newest inductees of its Radio Hall of Fame, brings back well-known alumni for panels, and includes the renaming of one of its studios for a former student.

“In the 60-year history of the radio station’s educational mission, thousands of students have polished their skills and set the foundation for extraordinary personal and professional lives,” said WRHU General Manager Bruce Avery.  “This milestone lets us celebrate the accomplishments of everyone who has passed through the station over the years and served audiences in Nassau County, Western Suffolk, Brooklyn, and Queens.  At the same time, it is an opportunity for our alumni to interact with, coach, and inspire current students and staff at WRHU.”

Over the years, WRHU has won some of the industry’s most coveted awards, including being named non-commercial radio station of the year by the National Association of Broadcasters in the prestigious Marconi Awards competition in 2014 and 2017.  It was named the nation’s best college radio station in 2018 by BestColleges.com as well as in 2015 and 2016 by The Princeton Review.  Its student reporters have won national and regional honors, and have worked alongside professional journalists in covering events ranging from political conventions, presidential debates, and the inauguration to major league playoff and championship games. WRHU is also the only student-operated college radio station to produce and distribute live game broadcasts for a professional sports franchise, the New York Islanders.

“WRHU 88.7 FM is the crown jewel of the Lawrence Herbert School of Communication,” said Dean Mark Lukasiewicz, a broadcast veteran. “The list of lessons learned and careers launched in its studios is a long one. All of us at the Herbert School feel a special bond with the alumni of WRHU.”

Six media professionals will be inducted into the Hofstra Radio Hall of Fame at a special banquet at the Long Island Marriott in Uniondale, New York on Saturday, March 30th:

The evening is co-sponsored by the Herbert School and the Hofstra Radio Alumni Association; reservations can be made online until March 27th at hofstra.edu/hofstraradio60.

In a private ceremony, WRHU’s main broadcasting studio will be dedicated to the memory of Richard Phillip Cavallaro, who graduated from Hofstra University in 2012 with a degree in information technology and was a producer, engineer, anchor, and host at WRHU. Cavallaro passed away on Nov. 17, 2017 at age 28. Blind from birth, his love for music and passion for technology helped him to overcome the many obstacles that he faced.

Panel: “This Is Your Time” – The Evolution of Sports in the Media

Panel: Building Community on the Radio: WRHU’s Legacy of Civic Engagement over the Airwaves

Panel discussions are free and open to alumni and current members of the Hofstra community.

Visit the 60th anniversary page on the WRHU website for more information.

See snapshots of 60 years of radio at Hofstra:

And join the #WRHU60 conversation on social: