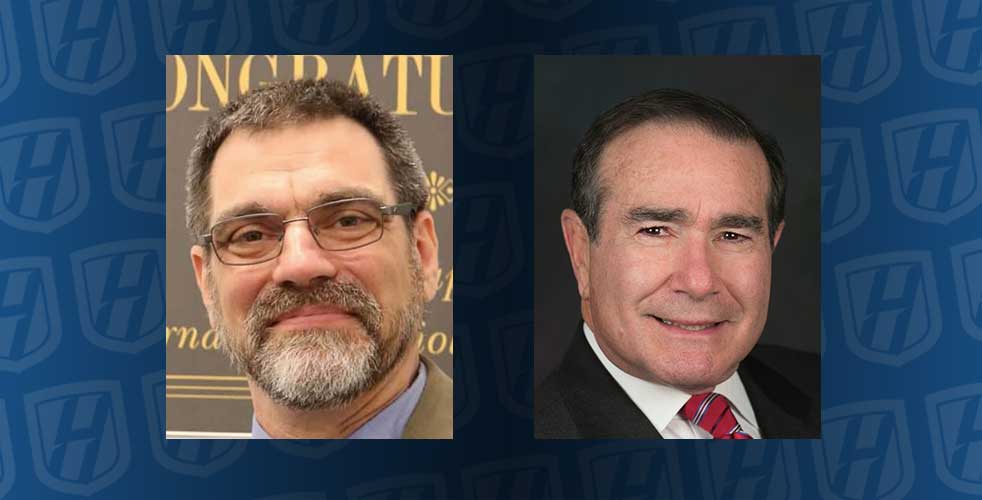 Minority teacher recruitment in Long Island’s public schools has lagged far behind the surge in enrollment of students of color, depriving students of a richer cultural experience in the classroom and minority educators the opportunity for well-paying jobs, according to a new study by Hofstra University researchers.

The study, Teacher Diversity in Long Island Public Schools, found that while 45% of Long Island’s public school students are people of color, only 8% of their teachers are. And that disparity is even starker on Long Island than it is across the nation, the study concluded. Nationally, K-12 students have been “majority-minority,” meaning children of color make up more than 50% of the student population, since 2014, while less than 20% of teachers are people of color. On Long Island, 61% of the region’s public school buildings have no Black teachers and 48% have not a single Latino teacher.

“Long Island and the New York City metro area are among the most diverse areas of the nation. Yet this diversity does not manifest in public schools,” said Dr. William Mangino, chairman of the Sociology Department, who authored the study with Lawrence Levy, executive dean of The National Center for Suburban Studies at Hofstra University®.

The study reviewed student and faculty records gathered by the New York State Education Department from 642 public school buildings from 2006-2017. The NCSS examined student-to-teacher ratios by race and ethnicity and provided a building-by-building analysis, uncovering disparities or improvements in representation in specific schools that may have been overlooked in district-wide reports.

Additionally, the study documented accounts from teachers of color on Long Island expressing challenges within the workplace such as limited hiring opportunities, typecasting, and self-destructive rivalries within ethnic groups. All of the teachers called for increased efforts and strategies to build a more robust pipeline of students of color interested in teaching careers.

“We cannot have a sustainably successful education system without embracing and empowering the growing diversity in our region,” said Levy. “When it comes to minority teacher hiring we are falling short of that goal and denying diverse role models for white and non-white students alike and teaching opportunities for a growing number of our fellow citizens.”

This study is the first of three phases of investigation into disparities in minority hiring. The next phase will examine school policies and practices on recruitment and retention of teachers of color. The third phase will aim to bring together education leaders to recommend changes in local policies, possible legislative measures and sources of revenue for reducing the disparity in the hiring of minority teachers.

“I hope that our research stimulates not only a frank conversation about students, teachers, and diversity,” Mangino said, “but that it leads to real programs and policies that embrace the rich cultural tapestry that we all share.”