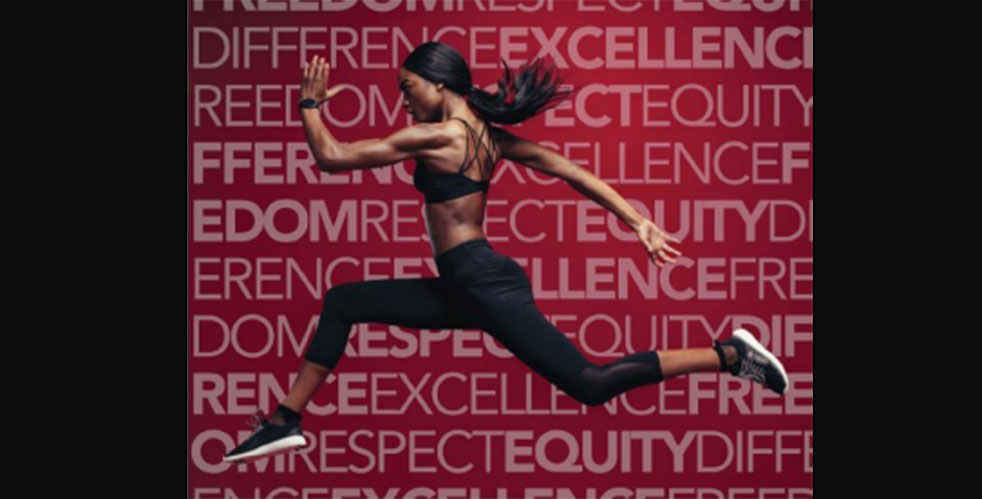 Sports media remains the most consumed category of news; however, it has undergone a revolution in recent years. As sports integrated women, African Americans, Latinx, LGBTQ+ athletes, and individuals with disabilities, the field began to attract scholars from a variety of disciplines. The symposium brings together a diverse group of scholars, journalists, and activists for workshops and panels.

Associate Professor of History Brenda Elsey says she and her symposium co-director Frank Guridy of Columbia University were inspired by the NFL anthem protests, activism among WNBA players and other shows of advocacy in sports to put this program together. “These have changed the conversations we have about the sports world. And they have led to academic research, new types of journalism and profound ways of thinking about the role of sports in society.”

Dr. Elsey hopes the symposium prompts attendees to consider how a more critical and inclusive space can be built around sports and society. Students from a number of different disciplines such as history, sociology, education, journalism, will also learn that social justice in sports has given rise to new careers in sportswriting, sports administration, activism and social policy.

Two panels at Hofstra University on Thursday, March 7, will take place in the Plaza Rooms, located in the Mack Student Center North Campus. These symposium events are free and open to the public.

I: Gender & Sexualities in Sport

For more information on these two panels, contact the Hofstra Cultural Center at 516-463-5669.

On Friday, March 8, 6-8 p.m. Columbia University will host a talk with Michael Bennett, activist, Super Bowl champion, and defensive end for the Philadelphia Eagles, and Dave Zirin, sportswriter for The Nation. They are co-authors of Things That Make White People Uncomfortable.

This session, which is also free and open to the public, will be moderated by symposium co-director Frank Guridy.  Location is the Faculty House, Columbia University, 64 Morningside Drive, Third Floor. For more information email fg2368@columbia.edu.

FORM Presents NYC Photography
US Reaction to the Venezuelan Crisis