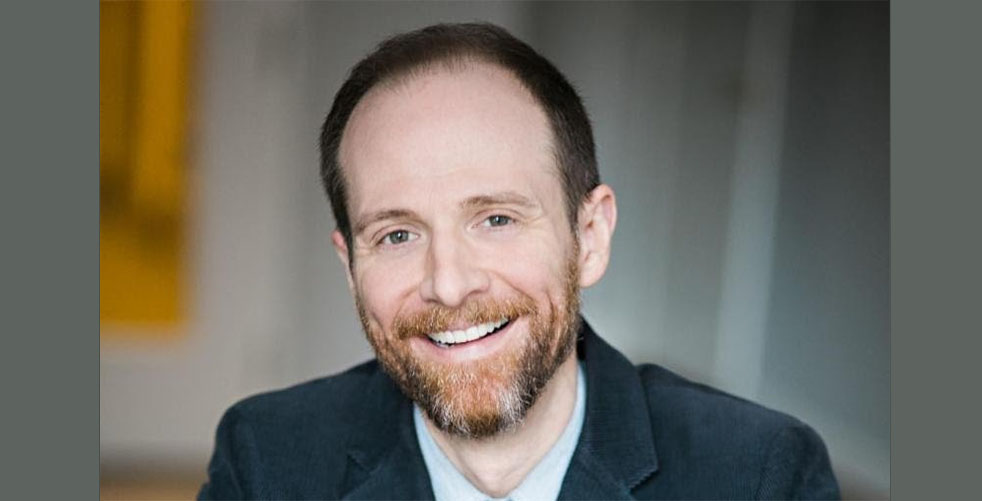 David Fryling, professor of music and director of choral studies, has been elected national president of the American Choral Director’s Association (ACDA).

The ACDA is made up of approximately 20,000 members who represent more than one million singers across the country. ACDA members conduct and teach a range of choirs, including school and university-based choirs, community choral groups, professional ensembles, and music in worship.

A member of the Hofstra faculty since 2001, Dr. Fryling conducts the Chorale and Chamber Choir, teaches beginning through graduate-level studies in Choral Conducting and Literature, and supervises choral student teachers during their field placements. Recent professional engagements include various all-state and regional honor choirs, master classes, workshops, and adjudications in over a dozen states.

Prior to his election as ACDA’s president, he served as president of the organization’s Eastern Division. Dr. Fryling was honored with the 2016-17 American Prize in Conducting – Chorus, in both community and college/university divisions. The honor recognized his work both as founding conductor of the eVoco Voice Collective, a Long Island-based, non-profit organization of singers, and as director of Hofstra University’s select Chamber Choir.

From 2007-2013 he served as conductor of the World Youth Honors Choir and Festival Choir at the Interlochen Arts Camp. He has since been a frequent guest artist on the conducting faculty of the New York State Summer School of the Arts (NYSSSA) School of Choral Studies, and has served on the faculty at the Sitka Fine Arts Camp in Sitka, Alaska.  In 2014 he was inducted the Long Island Music Hall of Fame as an “Educator of Note.”

“I’m thrilled to be able to serve to further ACDA’s vital artistic and educational leadership across the nation and the world. I am inspired by — and hope to inspire in return — our passionate and multi-talented membership. We are accountable to each other for continuing our most critical of human-centered missions: Invite everyone to sing their songs; mentor the young and future choral leaders in our midst; and engage our greater communities in creating meaning and impact with our art.”