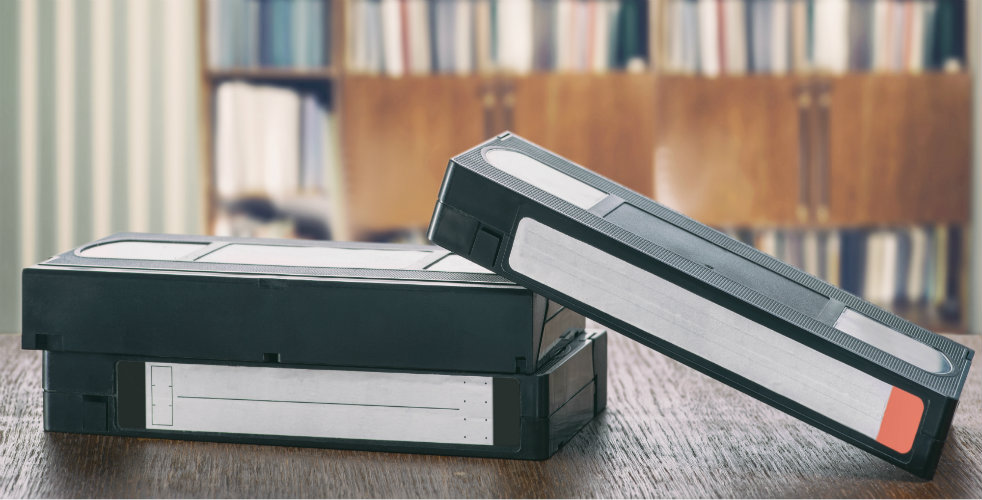 The Academic Libraries Video Trust (ALVT), a project of the National Media Market (NMM), recently announced Hofstra University as one of its founding benefactors.

The project will facilitate the preservation of commercial video content available on obsolete or deteriorating formats, such as VHS.

“The Hofstra University Library still owns over five thousand VHS tapes never released in a modern format. It’s exciting to be able to leverage U.S. copyright law to ensure that our users do not lose access to this institutional collection developed over many years,” said Sarah McCleskey, Head of Resource and Collection Services for the Hofstra University Library. McCleskey is an ALVT board member and originated the idea of the project in early 2018.