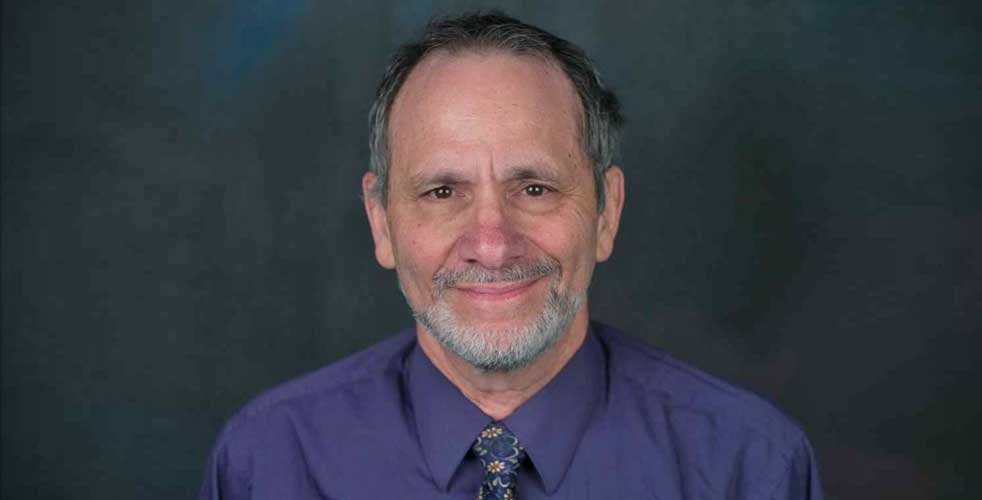 Dr. Alan Singer, professor in the School of Education and an expert on social studies, was interviewed by Education News to discuss New York City’s plan to erect a statue of Shirley Chisholm, the first black woman to be elected to Congress in 1964, in Brooklyn’s Prospect Park.