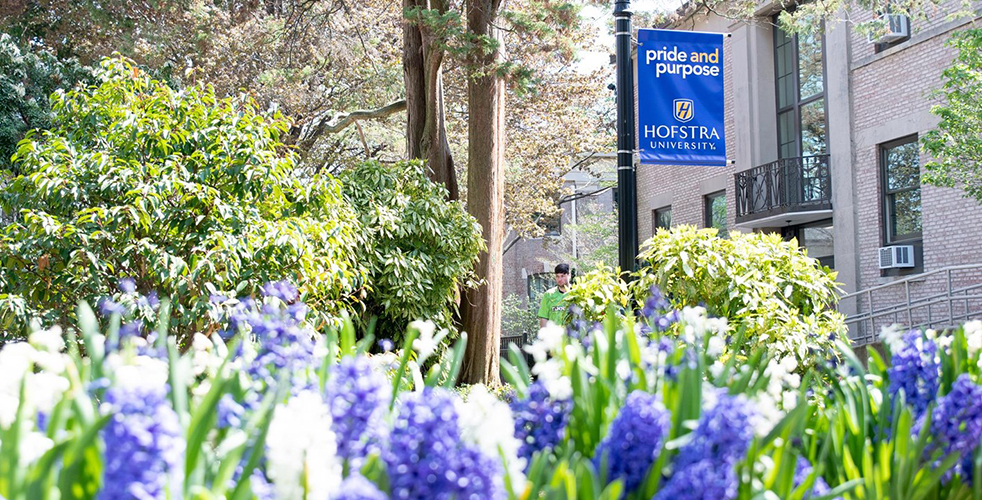 A new set of data in regards to the Graduation Success Rate (GSR) of NCAA Division I programs was released this week and the Hofstra University student-athletes continue to rank among the best in the nation.

In the latest report, 91% of Pride student-athletes that entered Hofstra as freshmen in the fall of 2011 went on to graduate. It marks the third consecutive year that Hofstra’s GSR has been over 90%. The 91% is also above the national average of 88%.

“The consistency with which our student-athletes achieve success in the classroom is a tribute to their incredible hard work and dedication,” commented Hofstra Director of Athletics Rick Cole Jr. “We are so proud of how our student-athletes represent themselves in the classroom, on the fields of play and in the community. They are outstanding representatives of the Hofstra community and we thank them for their strong work. As always, a special thank you to the many groups on campus that assist our student-athletes in their academic endeavors, especially our academic support team of Rachel Peel-Macandrew and Michelle Spatarella.”

The NCAA developed the GSR to more accurately assess the long-term academic success of student-athletes. The rate holds institutions accountable for transfer students, unlike the federal graduation rate. The GSR also accounts for midyear enrollees and is calculated for every sport. Under the calculation, institutions are not penalized for outgoing transfer students who leave in good academic standing. The outgoing transfers are included in the receiving institution’s GSR cohort.

The GSR allows student-athletes six years to earn their degree. The 2017-18 rate is based on student-athletes who entered college in the fall of 2011, the most recent data available. This marks the 17th year GSR data has been collected.