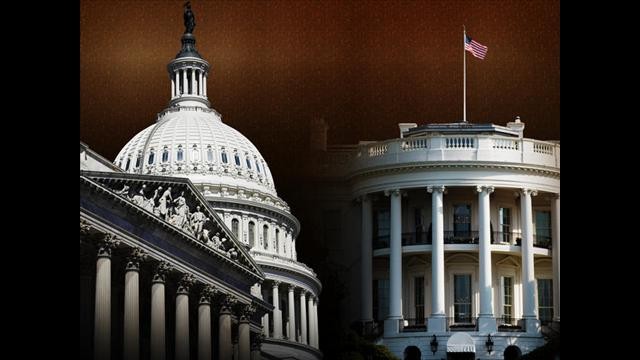 As recounts continue in several states, the Peter S. Kalikow Center for the Study of the American Presidency will host a panel discussion examining how the midterm elections will influence politics, policy-making and the 2020 presidential race. The panel will be held on Thursday, Nov. 15, 9:35 – 11 a.m. in the Student Center Theater, Mack Student Center, North Campus.

The discussion, “How Will the 2018 Elections Influence Policymaking and the 2020 Race for the White House?”, will feature Kalikow Center senior presidential fellows Howard B. Dean III and Edward J. Rollins, and journalist Celeste Katz, who is senior political reporter for Glamour magazine. The panel will be moderated by Dr. Meena Bose, a professor of political science and director of the Kalikow Center. The event is free and open to the public, but RSVP is recommended.

Dean and Rollins have been presidential fellows at the Kalikow Center since 2009. Dean, former governor of Vermont and 2004 Democratic presidential candidate, also served as chairman of the Democratic National Committee from 2005-2009. Rollins is a political strategist who has served in the administrations of four presidents and had key management roles in 10 presidential campaigns.

Katz is a veteran political journalist who has covered local, state and national politics for the New York Daily News and Newsweek. She is also co-host of a “Driving Forces” on WBAI-FM in New York City, and a guest host on SIRIUS XM radio. She became national political writer for Glamour in April 2018.